In his new role, he is the Chinese Cuisine Chef for Inazia. 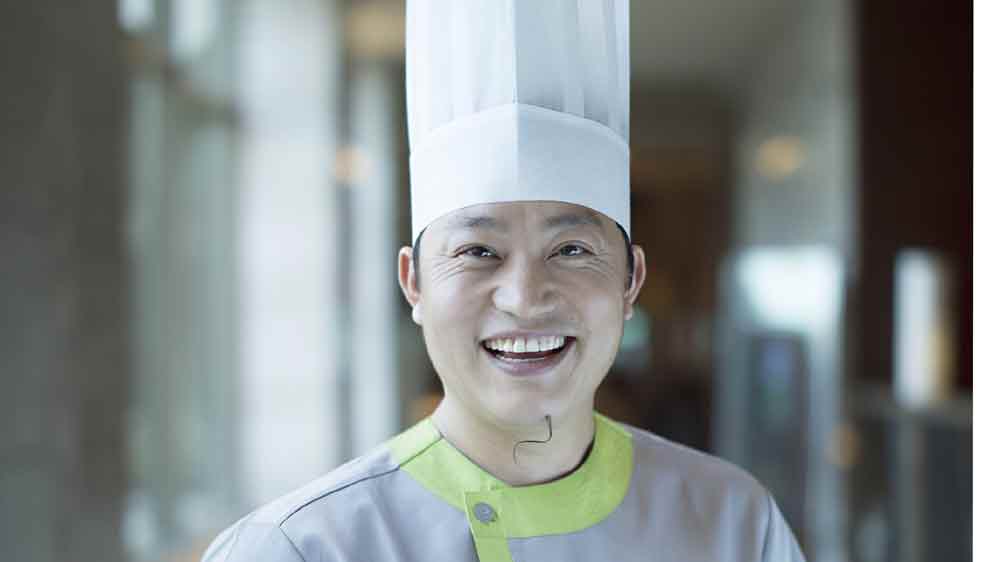 Shishir Rai has been appointed as the Chef for Chinese cuisine at the Pan-Asian restaurant, InAzia, Sheraton Grand Bengaluru Whitefield Hotel and Convention Center.

Having spent more than a decade in the hospitality industry, Shishir possesses extensive culinary knowledge that adds an ambrosial touch to the guests dining experience. In his new role, he is the Chinese Cuisine Chef for Inazia.

Prior to joining Sheraton Grand Bengaluru Whitefield Hotel and Convention Center, Shishir worked at The Westin Sohna Resort and Spa as Chef De Partie. He was responsible for the culinary operations and was primarily involved in curating delectable dim sums.

Shishir started his career as Commi III with Memories of China. 5 years of hard work led him to be Executive Sous Chef at Le Meridien. Shishir won the AHP food competition in oriental best chef category 2015.

Shishir, in his spare time, likes to indulge in food innovations and partake in adventure sports.