Sarovar hotels to have 15 more properties by 2019-end

Sarovar Hotels will open 15 hotels across the country and overseas by the end of 2019. 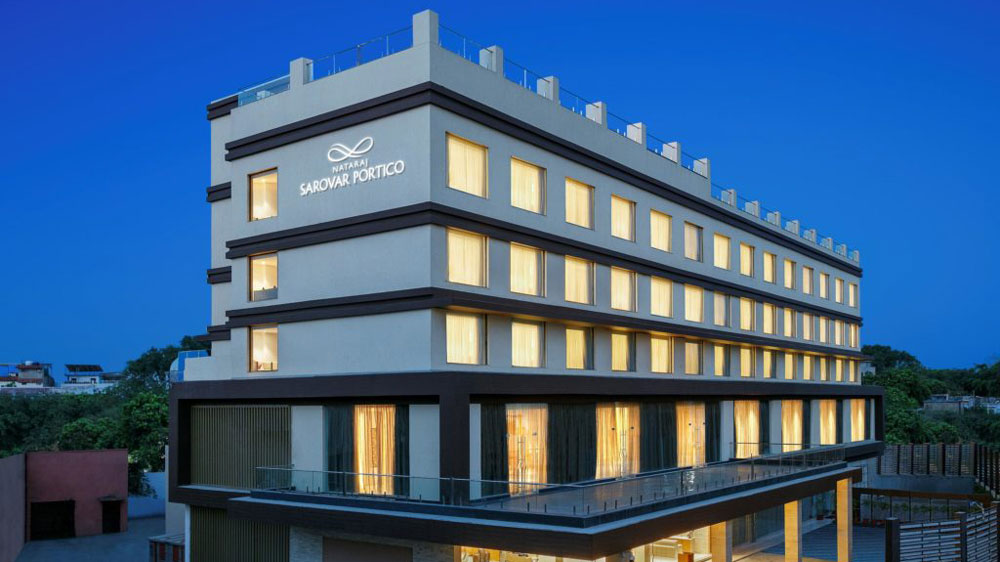 Hospitality chain Sarovar Hotels, with properties in more than 50 destinations in India and Africa, will open 15 hotels across the country and overseas by the end of 2019. As part of its expansion, the company plans to open hotels at Indian locations such as Jaisalmer, Gorakhpur, Katra and Dehradun. Sarovar is also planning for the extension of a hotel in Agra in 2018.

Out of the upcoming hotels, three will be under Sarovar Premiere and one each under the Park Plaza and Hometel brands.

Ajay Bakaya, Managing Director of Sarovar Hotels Pvt Ltd, said, “We will be opening 15 hotels by 2019-end. Of these, two hotels in Africa, one each in Dar Es Salaam in Tanzania and Lusaka in Zambia will be opened by the end of 2018."

Operating properties in the premium, mid-range and budget segments, the company was founded in 1994 by Anil Madhok.

Bakaya further said, “the eight hotels that will be opened in 2019, will be in Dahisar in Mumbai, Dibrugarh, Morbi, Junagadh, Dalhousie, Bodh Gaya and Jalandhar in India and in Auxum in Ethiopia."