As per the report, India's organic food market has the potential to grow more than 25% annually to touch $1.36 billion by 2020. 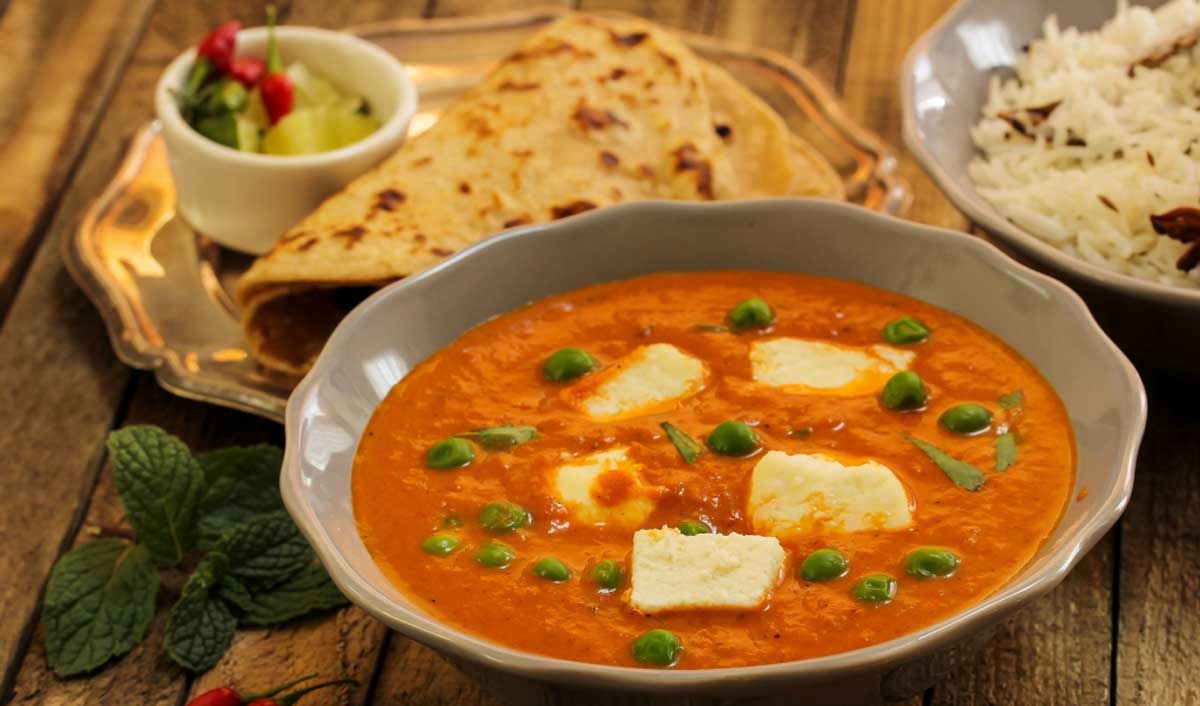 Kesarwala is looking at launching 10 new franchise restaurants in the national capital region in the next few months. The organic food startup had opened its first organic restaurant in October last year in Noida.

Kesarwala claims that over 70% of the ingredients that the restaurant uses in cooking are organic in nature.

The startup said, “The company plans to open 10 new franchise restaurants in the next few months and has received proposals from 5-6 restaurants in Gurugram and Noida.”

The company is bootstrapped and has already invested Rs 1 crore into the venture.

Divaker Bhalla, Founder of Kesarwala, said, “We are planning to expand its operations in the NCR. We are opting for a franchise model, where we will keep the quality control from the centrally driven kitchen, so that customers get quality organic food.”

In India, the organic food market is growing at 20-22% annually as the country has a rich heritage in organic farming and data shows that about 1.5 million hectares of land is certified as organic. The demand for organic foods started with fruits and vegetables, however, the popularity of organic foods has now extended to food grains, pulses, tea, spices, and even oilseeds.

In 2016-17, India exported Rs 2, 478 crore worth of organic commodities such as oilseeds, cereals and millets and processed organic foods.

As per the report, India's organic food market has the potential to grow more than 25% annually to touch $1.36 billion by 2020, provided there is more awareness about these products and the government incentivizes region-specific organic farming to ensure consistent growth in future.

The growth in the organic food market is driven by rising health consciousness, changing lifestyles, mounting disposable spending and the growing availability of organic food products in shopping malls and retail outlets.

Organic foods have gained popularity because people have become aware of their advantages. These foods contain no chemical pesticides and fertilizers and are grown naturally with manure or compost and only natural pesticides and insecticides are used.

Another benefit is that organic foods do not contain growth hormones or antibiotic residues. Animals are often given growth hormones and antibiotics in animal feeds which are directly passed into animal foods such as meat, poultry, fish, eggs, and dairy products and from foods to the consumers. In organic farming, these practices are banned and animals feed outside in natural surroundings. Antibiotic containing foods consumed frequently makes these antibiotics ineffective in humans.

The demand for organic food is exceedingly high. It is one of the biggest growing segments.

Many FMCG brands, which deal with the food and beverage products, are actively using organic products. They are seeking a fair distribution among the end-users. Here are a few distributorship facts about the segment.