As part of the deal, Nestle, which will take on about 500 Starbucks employees without altering its buyback program. 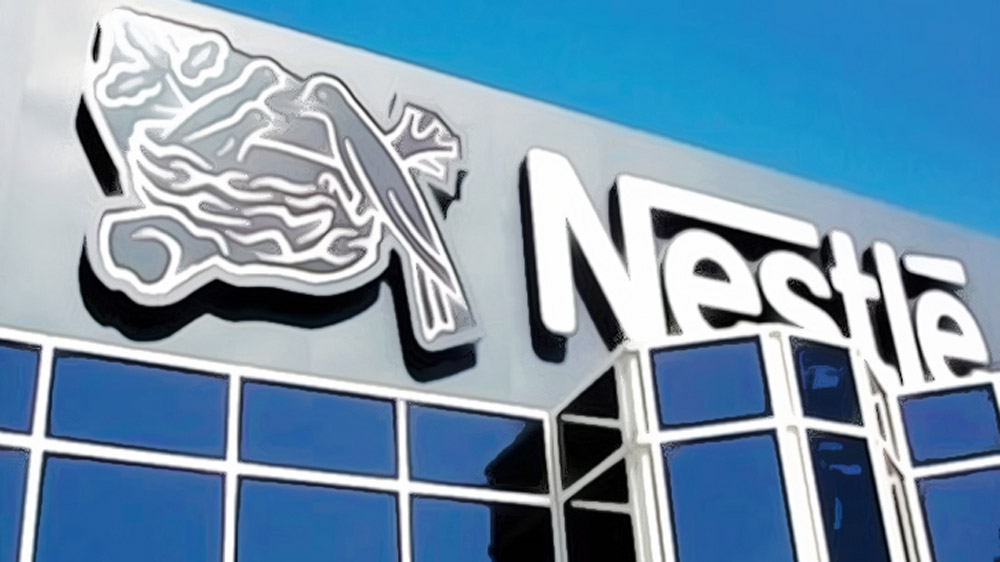 Starbucks said it will use proceeds to speed-up share buybacks and the deal would add to earnings per share (EPS) by 2021 at the latest. Nestle saw the deal adding to earnings by 2019.

Nestle and Starbucks are joining forces in a highly fragmented consumer drinks category that has seen a string of deals lately.

JAB Holdings, the private investment firm of Europe's billionaire Reimann family, has fueled the consolidation wave with a series of deals including Douwe Egberts, Peet's Coffee & Tea and Keurig Green Mountain, narrowing the gap with Nestle.

"This global coffee alliance will bring the Starbucks experience to the homes of millions more around the world through the reach and reputation of Nestle," said Starbucks Chief Executive Kevin Johnson.

It said the transaction was expected to add to earnings per share by the end of the fiscal year 2021 or sooner, with no change to the company's currently stated long-term financial targets.

In a separate statement, Nestle said it expected the business to contribute positively to its earnings per share and organic growth targets from 2019.

As part of the deal, Nestle, which will take on about 500 Starbucks employees without altering its buyback program.