National Anti-Profiteering Authority (NAA) has dismissed a complaint against a Subway franchisee. 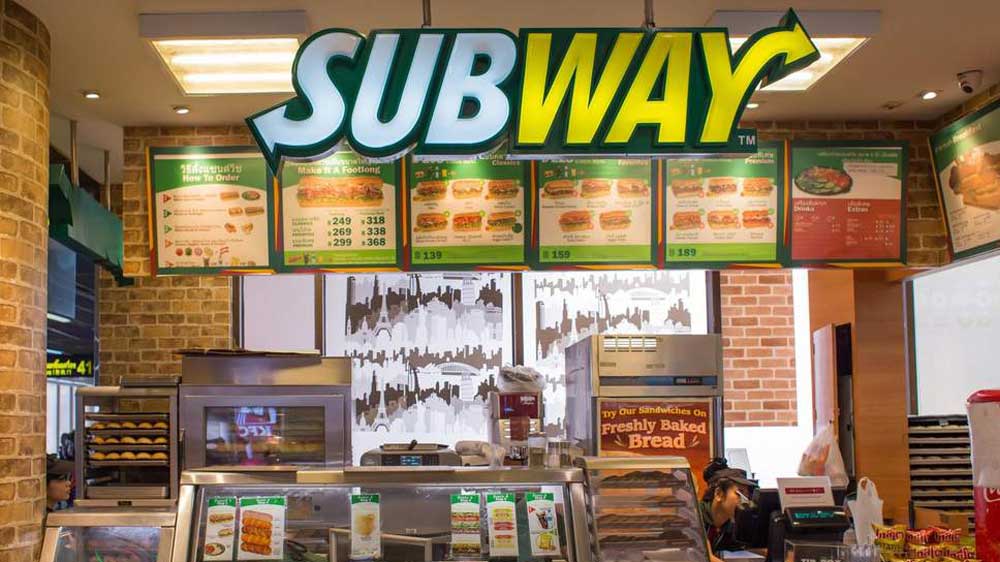 National Anti-Profiteering Authority (NAA) has rejected a complaint against a Subway franchisee, saying that the increase in the base price of its products was commensurate with removal of input tax credit (ITC) benefits.

The GST Council had lowered the tax rates on restaurants to 5% from 18%, except those located within hotels with room tariffs of Rs 7,500 and more, effective November 15. In February 2018, the government also withdrew input tax credit where 5% GST was applicable.

NAA, in its order, stated that a franchisee of Subway India, NP Foods, had raised the base price of products to make good the loss which had occurred due to denial of ITC post GST rate reduction.

A consumer had filed a complaint against the franchisee alleging that the restaurant had raised the base price of one of its offerings to Rs 145 from Rs 130 after the reduction of the tax rate by the GST Council.

Abhishek Jain, Partner at EY, said, "This ruling comes as quite a welcome measure for the restaurant industry in specific, which had offset the increased costs on account of disallowance of input tax credit with the reduced tax rate."

Abhishek A Rastogi, Partner at Khaitan & Co, said, "The whole dispute in the days ahead would circumvent the phrase ‘commensurate reduction of prices’ and, hence, it is imperative that the procedural mechanism to arithmetically calculate the price reduction is provided."