Just Eat Takeaway to acquire Grubhub, to create one of the largest food delivery platform

Just Eat Takeaway.com and Grubhub processed 593 million restaurant orders in 2019 and have about 70 million users worldwide. 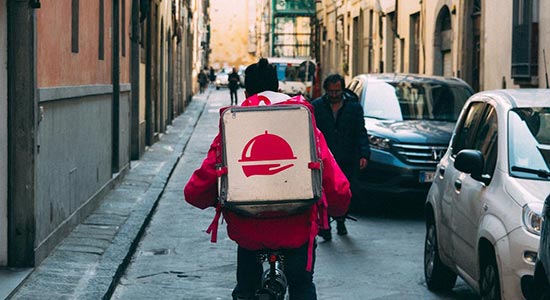 After the acquisition the company would become one of the largest player in the US and European markets.

The merger happened after Grubhub’s talks with Uber fell through amid concerns over antitrust scrutiny. Though both parties had agreed on a price ratio, the companies remained concerned about likely antitrust pressure and could not come to an agreement on how Uber would support Grubhub through the regulatory process, shared a report by CNBC’s David Faber.

According to reports, Just Eat Takeaway.com and Grubhub processed 593 million restaurant orders in 2019 and have about 70 million users worldwide. Combined, they will be the largest restaurant delivery company outside China.

Just Eat Takeaway.com will acquire 100% of Grubhub's shares at an implied value of $75.15 per share.

Takeaway.com and Grubhub, both were started in the early 2000s, were some of the earliest entries in the food delivery business like Uber Eats, DoorDash, Deliveroo and Postmates to name a few.