Jollibee currently operates 46 stores across the region, including locations in California, New York, and Texas, and in Manitoba, Ontario, and Alberta in Canada. 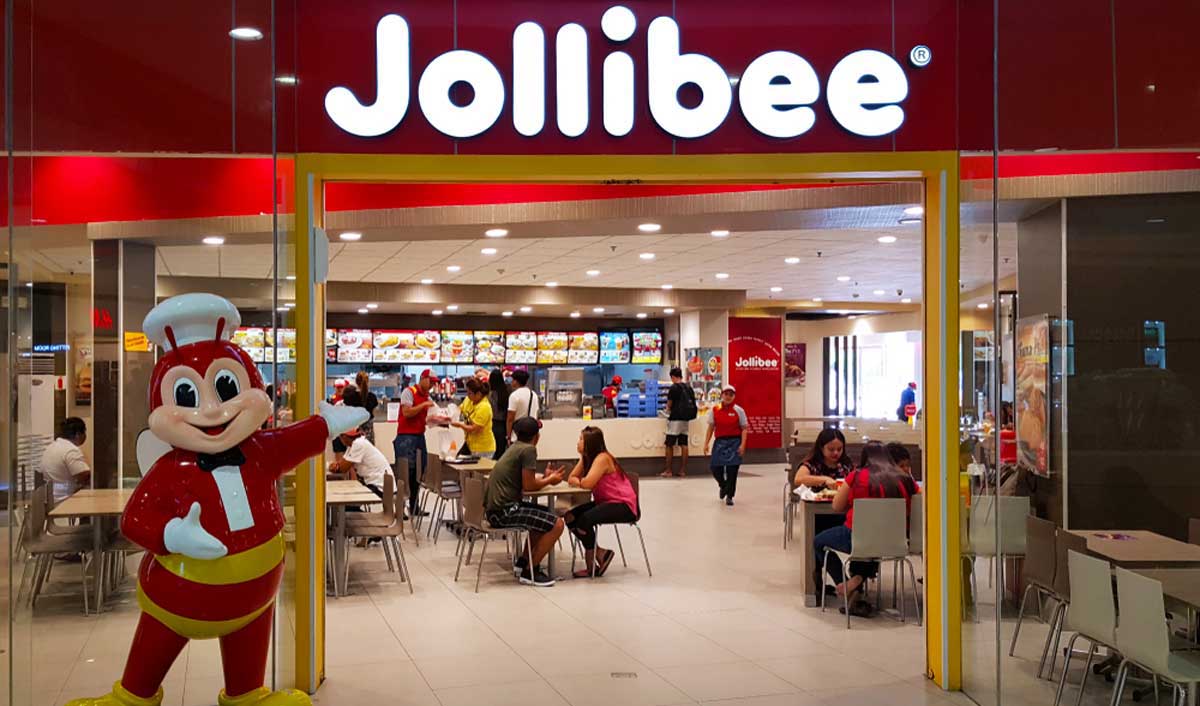 Jollibee is eyeing at expanding its store network in North America to 250 by 2023.

The announcement comes after the inauguration of Jollibee’s new North American headquarters in West Covina, California. The new 28,000 sq ft headquarters will be serving as a center of operations for Jollibee and its sister brands Chowking and Red Ribbon.

Jollibee Foods Corporation (JFC), the parent company of the brand, is one of the world’s largest and fastest growing Asian restaurant companies. It has identified North America as a key growth market in its pursuit to be among the top five restaurant companies in the world.

Jollibee, the largest fast food chain brand in the Philippines, is operating a Philippine network of over 1,400 stores.

In North America, Filipino fast food joint launched its first store in 1998 in Daly City, California. Jollibee now operates 46 stores across the region, including locations in California, New York, and Texas, and in Manitoba, Ontario, and Alberta in Canada.

The company said, “The new Jollibee headquarters will ably support operations around North America in its quest to become a major fast food player in the region.”

The fast food chain has a restaurant network of more than 1400 at home and over 230 elsewhere abroad. Its parent company JFC has more than 5800 restaurants in 35 countries globally.

Almost the entire urban population starting from kids to the college-going students, from vegetarians to non-vegetarians, everyone is fond of fast foods. One just looks out for occasions to make an excuse and bump into fast food restaurants.

Indian fast food segment is expected to grow at a CAGR of 18% by 2020 due to changing consumer behavior and demography, says a report produced by Research and Markets.

Vegetarian fast food constitutes of around 45% of the whole fast food market in India and is expected to grow at a CAGR of 18% by 2020.