TinyOwl to start delivering in major metros by July

The group is planning to start operation in cities like Delhi, Hyderabad, Bengaluru and Pune before July 2015. 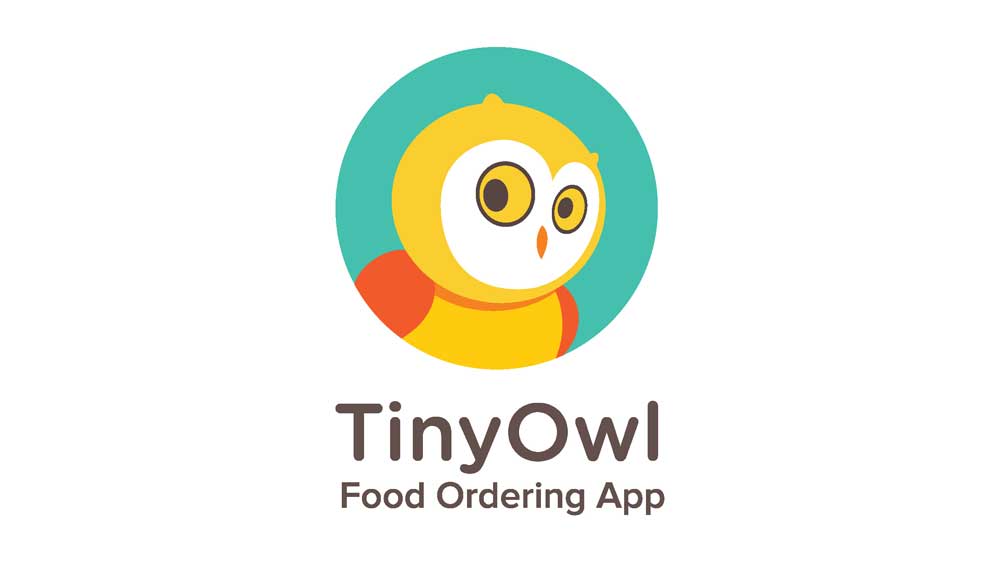 TinyOwl, the Mumbai based food ordering platform which recently raised second round of funding is planning to enter all metros before July 2015.

The group is planning to start operation in cities like Delhi, Hyderabad, Bengaluru and Pune before July 2015.

Commenting on the same, Harshvardhan Mandad, Co-Founder and CEO, TinyOwl said, “We are planning to enter all the metros, Hyderabad, Delhi, Pune and Bangalore before July 2015. We want to go 50 cities by end of the year.”

The group is also targeting at entering 50 cities by the end of 2015 and will be using the fund raised in expansion.

On asking about next round of fund raising, Mandad added, “We will be using the current funds in expansion and we may raise another round of funding in second half of the year most probably in October depending on the requirements.”

Started in 2014, TinyOwl aims to enhance the meal ordering experience of users with its carefully-designed app.

The company had earlier raised $3 million from Sequoia Capital and Nexus Venture Partners in December, 2014.

Today, TinyOwl is the leading food ordering app in Mumbai, with associations across more than 4,000 restaurants. It processes almost 2,000 orders every day.

In less than one year, the company has built team strength of 400 employees.