FSSAI had earlier argued that it had not banned Maggi, but only asked the company to stop the manufacture and sale as it contained lead beyond the permissible limit. 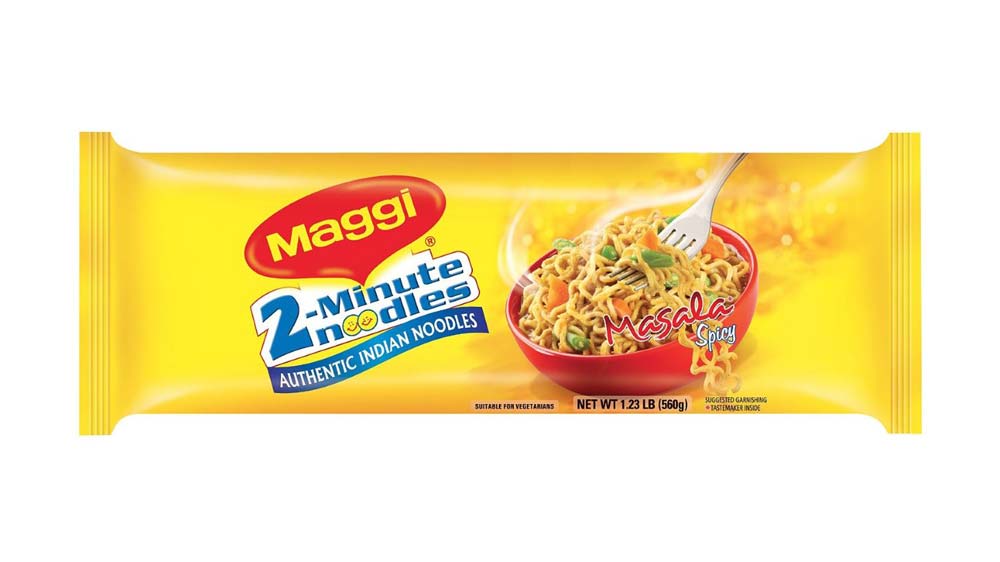 The Food and Drugs Administration of Maharashtra has told the Bombay High Court that Nestle India the manufacturer of Maggi noodles in India has violated laws with the lead level in the popular instant snack being above the permissible limit, reported PTI.

The court was hearing a petition filed by Nestle against FSSAI's June 5 order banning nine variants of Maggi, and Maharashtra government's order prohibiting their sale.

"If they (Nestle) had problems with the FDA report of laboratory tests showing lead content in Maggi, they could have told us, following which we could have referred the case to other accredited labs. Instead, the company challenged our authority," argued FDA counsel Darius Khambata.

He further said, to a question by the judges, that of the 20 samples which were sent to the labs, only five tested positive.

To another question by the division bench of justices V M Kanade and B P Colabawalla, Khambata said FDA had tested only two variants of Maggi, but banned all the nine variants available in the market. He would continue the argument tomorrow.

FSSAI had earlier argued that it had not banned Maggi, but only asked the company to stop the manufacture and sale as it contained lead beyond the permissible limit.

FSSAI also said that it was ready to give a hearing to the company.

Both FSSAI and FDA have claimed that they had issued notices to Nestle India keeping in mind the health hazards the product may have had due to the high lead content.

Nestle has argued that a particular batch may have contained lead beyond permissible limit but the blanket ban was "unfair and illegal".