At present, there are 10 such stores located in prominent malls in the city. 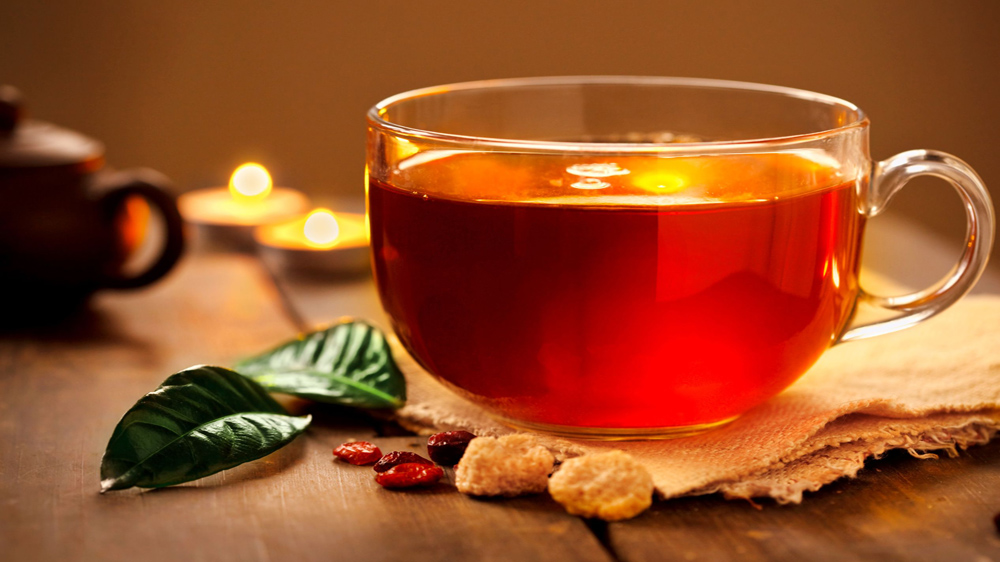 Luxmi Tea, which owns the iconic Makaibari brand has decided to set up 100 exclusive stores across the country in the next three years, said a top official.

At present, there are 10 such stores located in prominent malls in the city.

"We plan to set up 100 exclusive Makaibari branded stores in the country in the next three years. During the current fiscal, the number of stores will increase to 30,” said MD Luxmi Tea, Rudra Chatterjee.

Chatterjee said all the stores would be owned by the company and manned by sons and daughters of pluckers of the Makaibari estate in Darjeeling.

"It is a long-term play and I am committed to take the brand to even greater heights," he said.

The stores will also serve the purpose of preventing the sale of fake Makaibari branded tea, which are available at various retail stores in the city.

Some of these exclusive outlets would have tea lounges, the MD said.

Owing to the prolonged agitation in Darjeeling last year, the entire Makaibari crop, except the first flush, was destroyed, leading to a loss of around Rs 3 crore, Chatterjee said.

"This year, we are expecting a good flush. All the international buyers have retained their faith in Makaibari despite its non-availability last year," he said.

The premium garden produces nearly one lakh kg of tea annually, a bulk of which are exported.

The company owns 18 tea gardens 15 in Assam and one each in Darjeeling, Terai and Dooars with an annual production of 15 million kg, which would rise to 16 million kg this year, he added.