ITC records over 10 per cent profit in third quarter 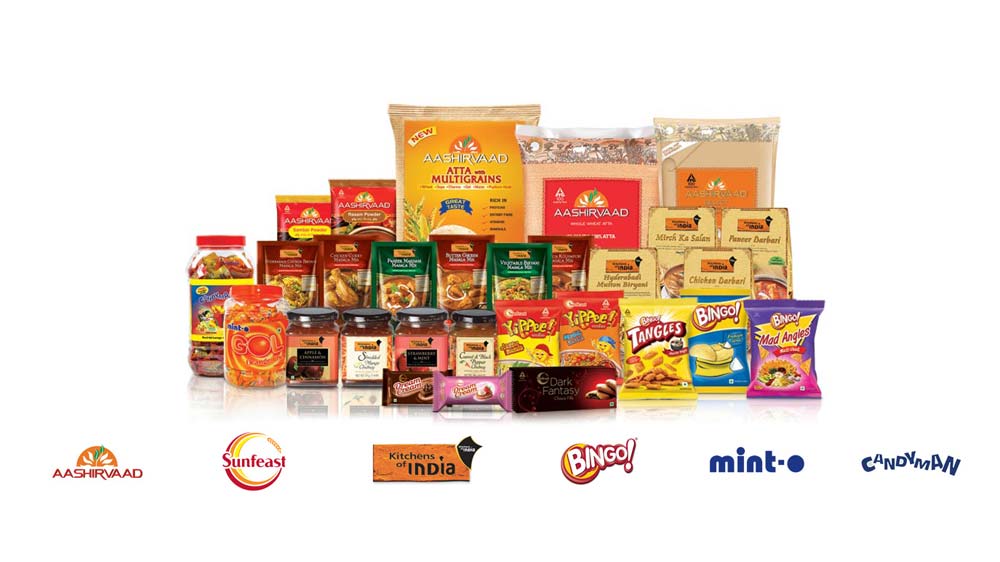 ITC has earlier posted a profit of Rs 2,385.34 crore in the corresponding quarter a year earlier.

Meanwhile, ITC’s share was trading at Rs 359 on the BSE in afternoon trade, down 3.29 per cent from the previous close.