​HRAWI to bring uniformity in regulations for hotel industry

HRAWI has announced that it will petition the Governments of its western region, to create a level playing field and bring uniformity in regulations for all hospitality players in the market. 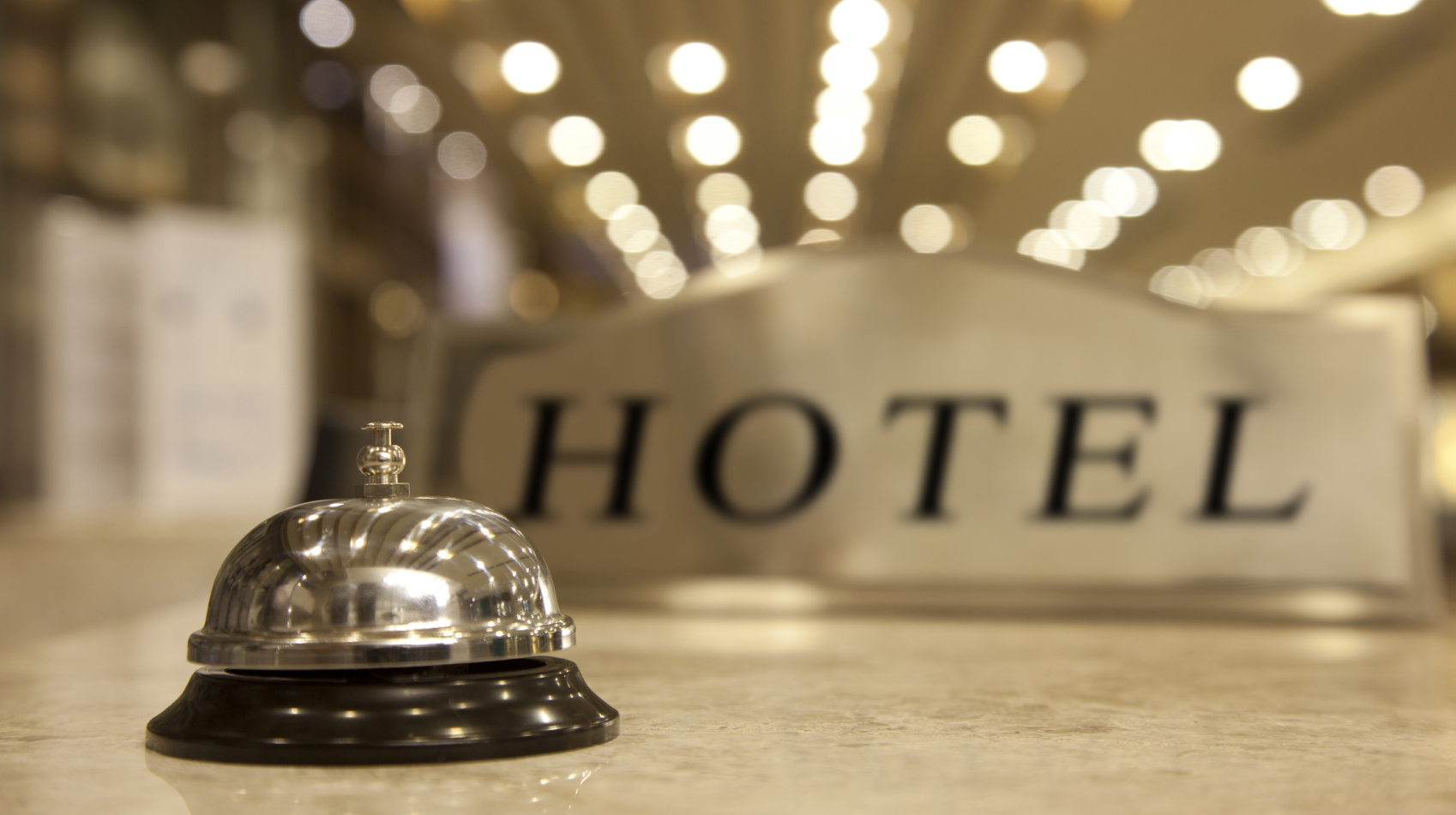 Highlighting the unfair advantages enjoyed by unregulated players and aggregators from the unorganized sector like Airbnb, Bed & Breakfast and Homestays, the Hotel and Restaurant Association of Western India (HRAWI) has announced that it will petition the Governments of its western region, to create a level playing field and bring uniformity in regulations for all hospitality players in the market.

It has pointed out that while five star hotels pay a substantial amount 38 per cent of the room revenue as direct and indirect taxes, some of the lavish bungalows listed in sites of these illicit hotel aggregators do not pay a single rupee as taxes. Further, over 42 licenses are needed to start and operate an organized sector hotel, while the unregulated sector operates without undergoing any such process.

Dilip Datwani, President, HRAWI, said, "We welcome competition in any and every form, but this kind of disparity is unhealthy for the industry. It is almost as if we are doing our businesses with our hands tied. Disruptions are healthy, as it allows customers to enjoy best services at the cheapest rates. But the disruptors cannot be allowed to disrupt and proliferate simply on the basis of avoiding regulations and taxes. Today a hotel, let's say charges Rs. 1500/- for a room, then it has to pay 10 percent as luxury tax beside other taxes, but a bungalow listed in Airbnb, for over Rs. 10,000/- a day, ends up paying nothing. If nothing else, this is a loss of revenue to the exchequer also."

Sanjay Sethi, CEO & Managing Director, Chalet Hotels Pvt Ltd (Chalet Hotels owns several Marriott properties in India), said, "Clearly the big ticket concerns are the security issues and the loss of revenue to the exchequer. HRAWI recently compiled a document on how other major cities in the world have dealt with this issue. Some of the findings were revealing. After licenses were made mandatory in Germany, forty percent of Berlin’s Airbnb listings disappeared. Amsterdam, meanwhile, banned apartments rented out for more than 60 days per year, or to more than four people at a time. It has also allocated USD1.1 million to identify apartments that are being offered for short term rentals or don't have landlords living in them. Barcelona has slapped Airbnb and Homestay USD65, 000 each for listing apartment without permit."

Datwani added, "In a country like India where tourism is at a nascent stage the unorganized, illicit accommodation could spell doom. The primary problem is that there are no standardisations or categorisations. There have been multiple cases of exaggerated promises, misrepresentations, disagreements and conflicts with guests, hygiene issues and intimidations among others. Because the stays are unregulated, there are no redressal systems in place. Hotels are required by law to send details of foreign guests to the police station by submission of a C Form. This is a security requirement from the Ministry of Home Affairs. Homestays are not required to be compliant and the industry fears that this will become the de facto accommodation for those foreigners that seek anonymity from the Police."

HRAWI also questioned the relevance of subjecting hotels to administrative clearances, liquor permits and other licenses while these unorganized accommodations, providing the very same services are exempted. Homestays, functioning just like hotels do, are prevalent even today in a lot of States of India.

Kamlesh Barot, Past President, Federation of Hotel and Restaurant Association of India (FHRAI), said, "The hospitality industry without these illicit accommodations in Maharashtra, can generate almost Rs.600 crores per extra night that a foreign tourist stays back, to the Government as foreign exchange earnings, besides being the highest employment generator. Almost all tourist towns across the world have grown on the back of strong hospitality infrastructure and not unregulated homestays. The Government will have to consider, either allowing hotels to operate with the same relaxations as would be given to these aggregators and such unregulated homestays as they are not treated equally, there can't be a first among equals."