Restaurants on UberEats will offer a variety of options. 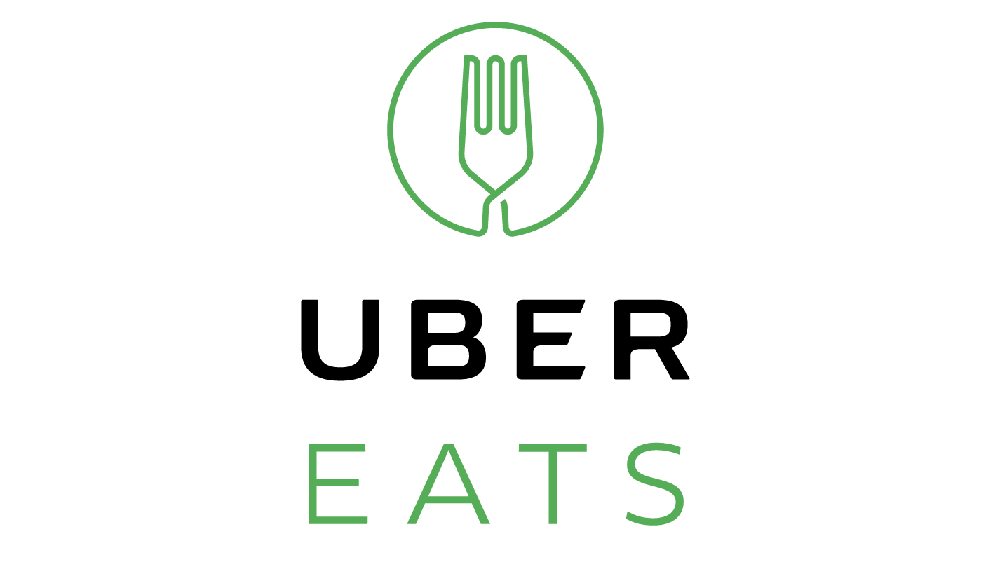 UberEats, an on-demand food delivery enters Pune bringing over 300 restaurant partners on board across key neighbourhoods in the city such as Vimannagar, Kalyaninagar, Koregaon Park and Sangamwadi.

“Our aim is to help Puneites discover great food for their everyday practical eating needs through our restaurant partners and the Uber delivery network," says Bhavik Rathod, UberEats India Head.

A city with a strong Parsi influence in cuisine, restaurants on UberEats will offer a variety of options, from fast food choices such as pizzas, burgers and pav bhaji, to sweet treats like Bhakarwadi, Modaks, Ircustards and Shrewsbury biscuits.

Started in Los Angeles in 2014 as a small delivery pilot UberEats was launched as a separate application in Toronto in December 2015. Since then, it has grown incredibly fast, and is now a standalone app available in 29 countries and in 130 cities around the globe.

In India, UberEats has its presence in Mumbai, Delhi, Gurugram, Bengaluru, Chennai, Chandigarh, Hyderabad and now in Pune.