EasyMeat to beef up its market presence by acquiring Nonveggies

Nonveggies claims to have a unique customer base of over 1,500 users, out of which 68 per cent are repeat customers. 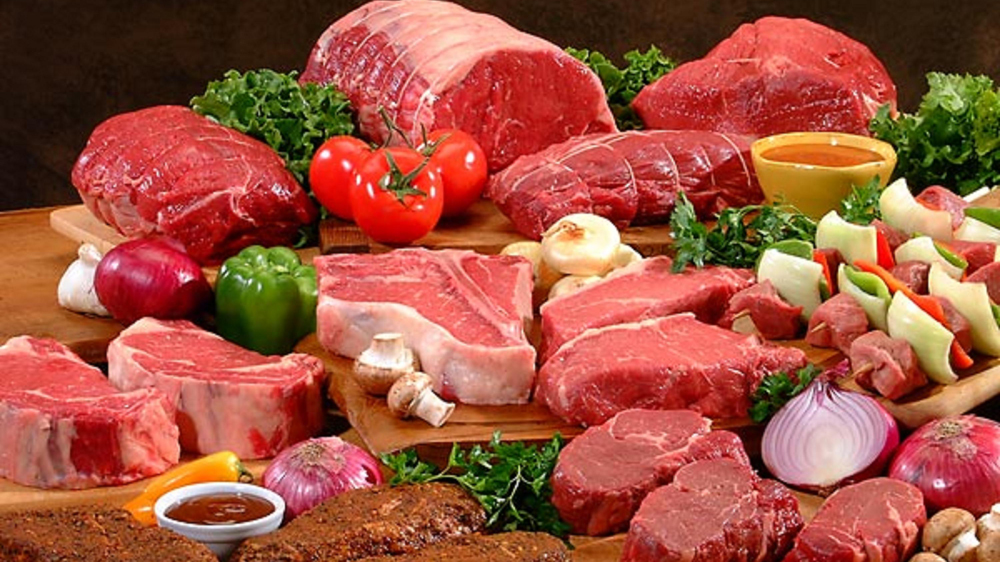 In order to beef up its market presence, EasyMeat, a Pune-based meat delivery startup, is on the move to acquire Nonveggies. Though both the companies have not elaborated much on the pact, but it is estimated that it is going to be an all cash deal.

Commenting on the move, Shiv Sharan, Co-Founder, EasyMeat.in said that the Nonveggies team is located in the western part of Pune which is not close to EasyMeat’s warehouse that is located in central Pune, through this acquisition; company will be better able to cover the entire city and get access to their customer base.

Elaborating further, Gaurav Saxena, Co-Founder, Nonveggies stated that company gets around 1,000 orders a month in western Pune, it also has an additional 300-400 unregistered users and have tied up with 12 to 15 vendors for the three meat categories that brand offers.

EasyMeat.in claims to have a monthly growth of 30 per cent and in July received 45 orders on a daily basis. Through the acquisition, the startup aims to reach 100 orders a day by September.