With this sale Coca Cola has marked the highest sale for beverages on e-commerce platforms in country. 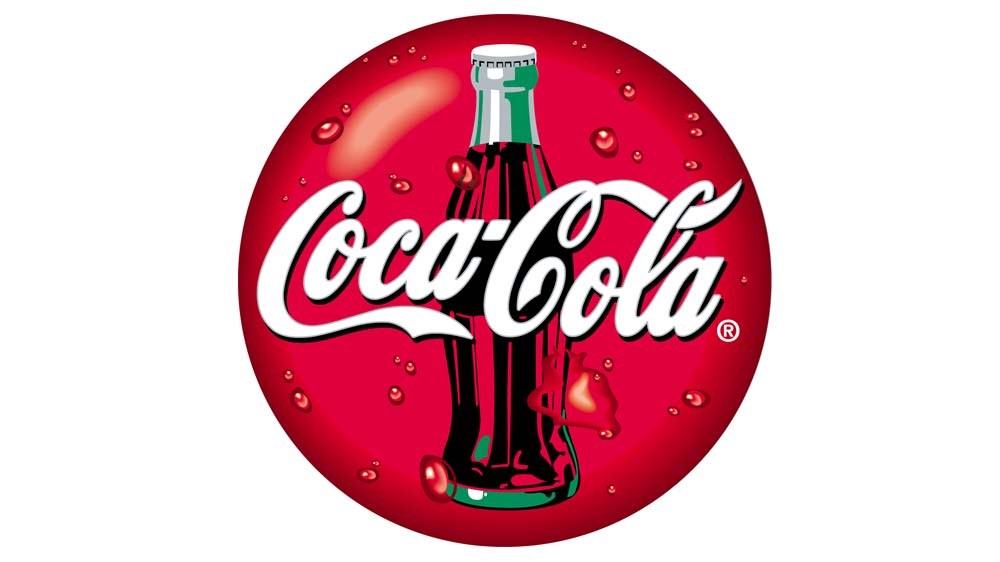 Coke Zero, Coca-Cola's zero sugar beverages which was launched only on Coke Zero e-commerce platform Amazon.in for two weeks before it goes into mass retail, crossed 1 lakh cans sales in 13 days, according to a report published in Economic Times.

"The consumer's response to Coca-Cola Zero pre-bookings on Amazon.in shows their preference for the brand's taste and also that they are willing to try newer mediums of commerce even for traditional products like soft drinks," said a spokesperson for Coca-Cola's bottling partner, Hindustan Coca-Cola Beverages, in response to an email query to Economic Times.

The zero sugar drink which has $1 billion global sales is being sold exclusively through Subway restaurants, Inox theatres and Reliance Fresh stores in the first two weeks of its debut.

At the time of launch, Venkatesh Kini, Coca-Cola India and South West Asia President, said, "As we move towards the halfway mark of the decade, it is important that we add new offerings to our portfolio even as we nurture the existing brands.”