Pune based EasyMeat.in partners with Venky's

Short Description
â€œWe are in talks with investors to raise first round of funding within the next few months,â€ added Sharan who shared the average billing amount at Rs 550. 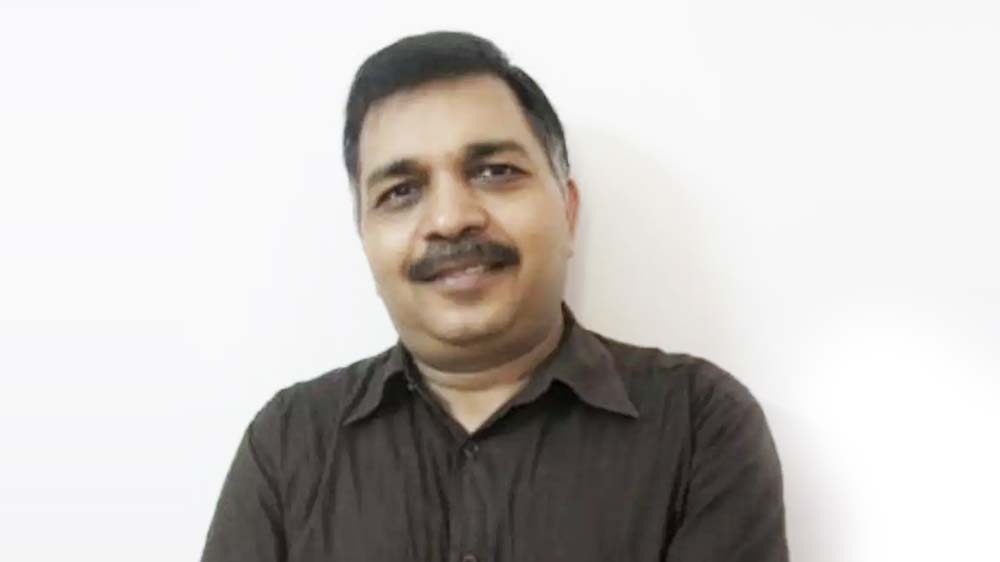 EasyMeat.in will take a commission of 15% for each Venky’s product sold through its website.

Beside this, it will also charge an upfront listing fee payment from Venky's.

"We have focussed on sourcing raw, fresh meat until now. Through the partnership with Venky's, we will get the opportunity to explore the processed and frozen food section as well as receive guidance on these aspects," shared Shiva Sharan, Co-Founder, EasyMeat.in.

The partnership was established after a thorough check-up of the cold chain process at the startup, shared one of the spokesperson at Venky’s to ETRetail.

Started by group of food enthusiasts in July 2015, EasyMeat.in plans to expand its services to Bengaluru soon.

“We are in talks with investors to raise first round of funding within the next few months,” added Sharan who shared the average billing amount at Rs 550.

At present it is sourcing meat from nine national and international suppliers and offers up to 90 products. Depending on an inventory-based model, EasyMeat.in stores approximately 50 kg of meat on a daily basis.

“The leftover meat is sold to restaurants at a 25 per cent discount to the original price, thereby bringing down its monthly waste to mere 0.2 per cent in an industry that sees up to 15-20 per cent wastage on a monthly basis,” added Sharan. 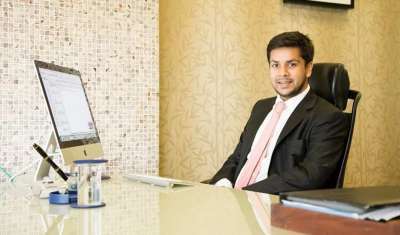 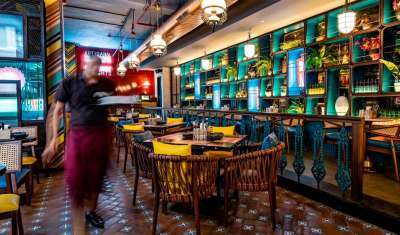