Wendy’s dealer buys out Amtek unit in JV, to push for growth

The joint venture was formed in 2015, ahead of Wendy’s entry into India 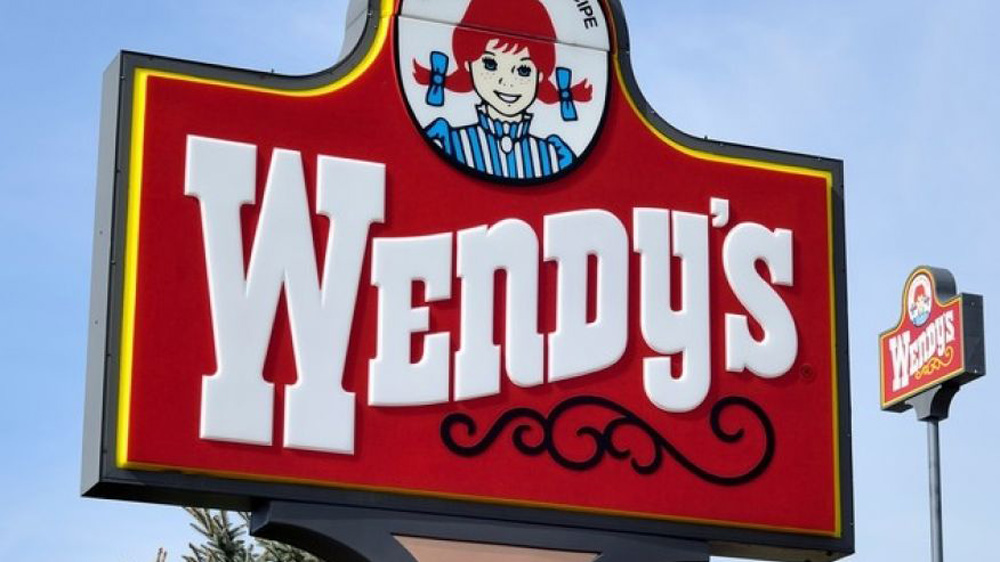 Amtek group company Rollatainers has sold its stake in a company that holds the licence to run American quick-service restaurant chain Wendy’s outlets in India.

Sanjay Chhabra, until recently a director at Sierra Nevada, confirmed the development. “The shareholding of Sierra Nevada is now entirely with IMM. Rollatainers got a fair value for the shareholding, and the JV is finding the right model in India,” he said, but declined to divulge the financial terms citing confidentiality conditions.

The joint venture was formed in 2015, ahead of Wendy’s entry into India. The US chain that operates more than 6,600 restaurants globally had at the time announced plans to open close to 50 outlets in India by 2019, but has so far been unable to live up to the plans. It has just two stores as of now, having shut down three, and has rationalised prices from Rs 100 a burger to Rs 29 upwards and downsized store sizes.

A top executive directly aware of the developments said: “Tough market conditions including high taxation and steep rentals, and lack of necessary investments took a toll on the business.”

The Arvind Dham-controlled Amtek group has been swirling in financial crisis, as its debt-laden auto components business is saddled with heavy losses. Rollatainers’ core business is packaging.

“The Indian partners were not able to invest enough in the business, given their own financial crisis,” said another person. “The restaurants business requires heavy investments, swift innovation and ability to absorb costs specially if you’re in the QSR space, and playing the volumes game. That’s where Wendy’s lost to McDonald’s, KFC and Burger King — it could neither capitalise on the mass segment nor in the fine dining space.”

ET had reported early last year that Wendy’s was reconsidering its operating model in India and moving away from its existing franchise model with the Amtek group.

“Most global chains are India bound to be part of the burgeoning food service market. However, they are not playing an investment role and looking at royalties... The challenge is to find the right franchisee partner and there’s been a fair number of hits and misses,” said Rahul Singh, president of the National Restaurant Association of India.