In comparison to the pre covid per-day order registration tally, the brand has recovered to almost 75 % already. Wat-a-Burger to open 30+ outlets by end of FY2021, eyes South India 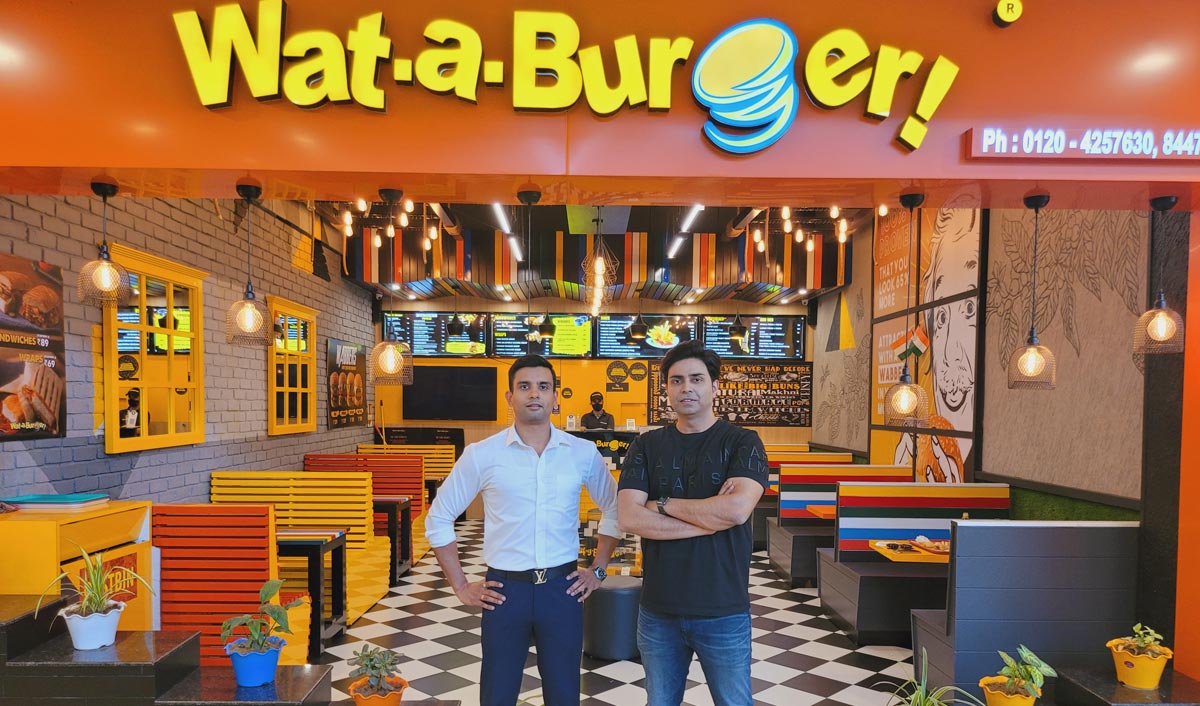 Noida-based burger chain Wat-a-Burger is planning to accelerate its expansion in South Indian regions including Karnataka, Tamil Nadu and Kerala.

The brand has gradually recovered from the pandemic affect over the period and opened 12 new stores.

“We have been sustaining the challenging times due to considerable preference on the digital foodtech platform. However, as things are getting better, we have decided to re-initiate the plans for physical outlet launches,” said Farman Being- CO-Founder and CEO, Wat-a-Burger by adding that they have gone aggressive with the franchise allotments in South India where the condition is better. “Once the situation improves in Maharashtra, we will look at widening our footprints there too,” he added.

The brand currently operates 60+ outlets across the country. As per its recently announced targets, it aims at reaching a mark of 100 outlets by the end of the fiscal year.

Shifting its focus to the southern part of the country, it will begin its expansion in Southern India, launching the first outlet in Gokulam Mall, Kozhikode, Kerala.

In comparison to the pre covid per-day order registration tally, the brand has recovered to almost 75 % already.  The brand has remained more focused on penetrating tier 2 cities through its franchise model. It aspires to follow the same in South India as well, in the long term.

Established in 2016 in Noida by Farman Beig and Rajat Jaiswa, it is spread across 16 cities and 9 states serving 8,000+ delicious burgers on a daily basis.