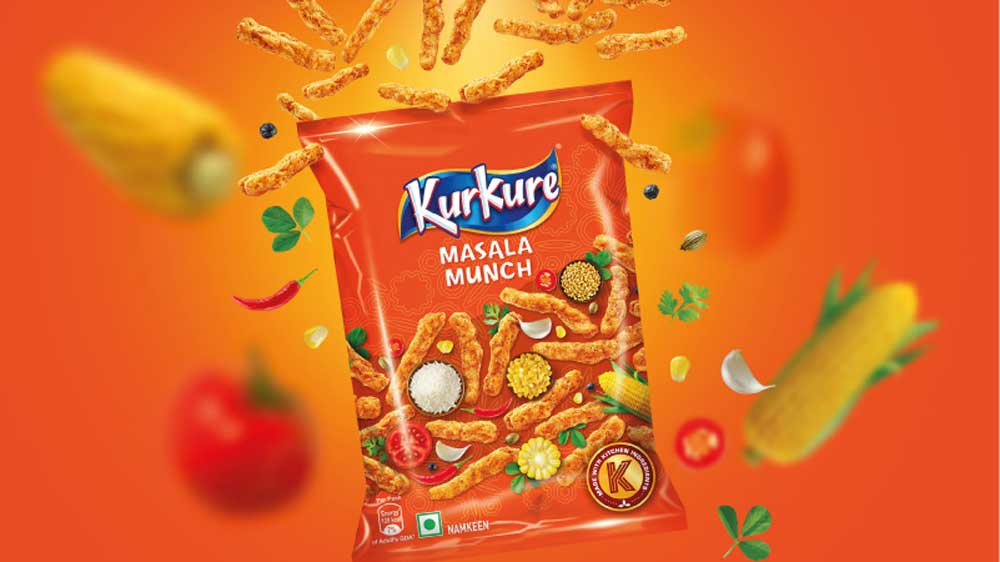 In a bid to strengthen its presence in the local market, PepsiCo India's salty snacks division has launched three new flavours under its popular brand Kurkure.

PepsiCo said that for developing a modern format retaining the flavour of Indian traditional namkeens, it has worked with its global and local R&D teams.

Jagrut Kotecha, Vice-President for Snacks Category, PepsiCo India, said, "We believe the new launch will play a critical role in enabling us to achieve our goal of doubling our salty snacks business over the next five years. We are looking to create a new category in the salty snacks segment through Kurkure Twistkeen by following a strategy of re-imagining traditional snacks and offering them in a modern and convenient format with low salt content."

Being available in two variants, the snacks will be sold across 18 states. The new products are manufactured at PepsiCo's snacks manufacturing facility in Pune and Maharashtra.