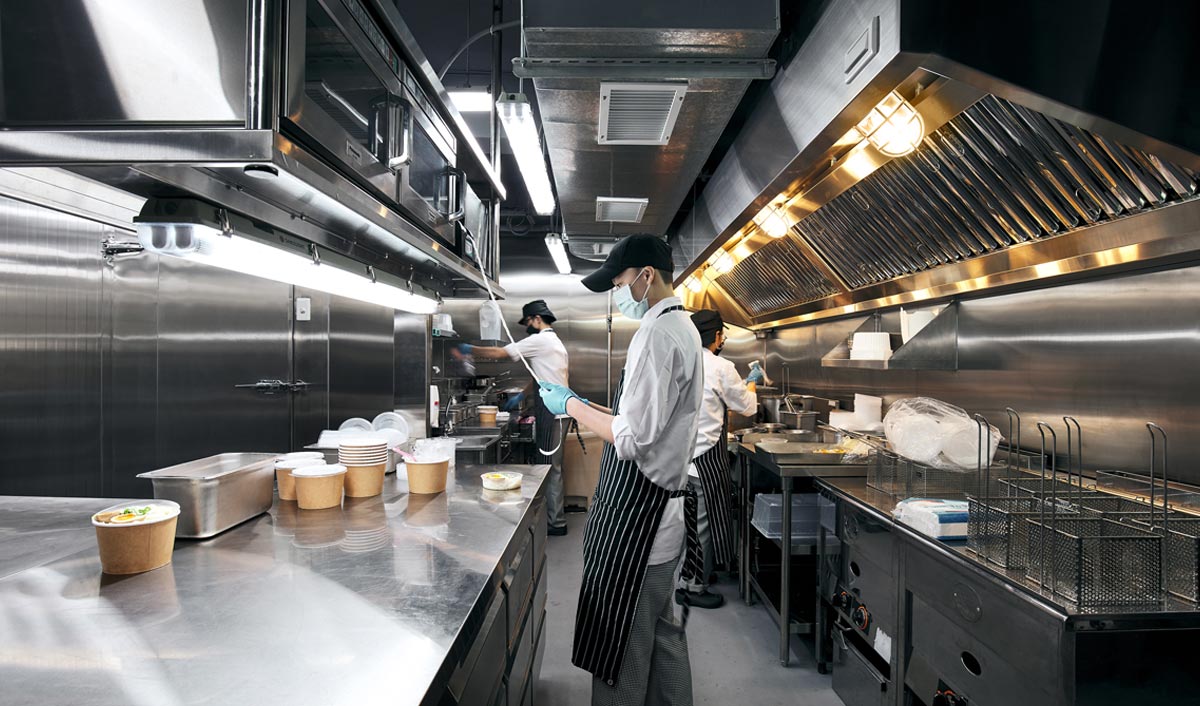 Also Read: How This Taiwan-based cloud-kitchen has achieved 75% customer loyalty during the pandemic

It has also acquired the virtual branding rights to the Hutong Yakiniku brand ("Hutong") from GYEN Intl Business Co., Ltd. (the "GYEN Group") that operates 11 restaurants in Taiwan, 11 in China and one in Hong Kong.  It also acquired Taiwanese Ice Monster brand ("Ice Monster), popular shaved ice dessert shop that successfully expanded to Japan and China in 2015 and Hawaii in 2017..

The GYEN Group owns five restaurant brands, including the Michelin-rated Taipei Toriki, and its brands have become popular due to their focus on quality, attentiveness, passion and creativity as well as their reputation for excellent customer service.

"Our strategy of acquiring the virtual branding rights for established third-party brands to complement our growing stable of in-house menus continues to differentiate JustKitchen in the ghost kitchen industry. The addition of the global Paul Café brand, along with the popular local Hutong and Ice Monster names, brings our portfolio to nearly 30 in total," said Jason Chen, Co-Founder and Chief Executive Officer of JustKitchen.

The company has also hired Michael Liu as its Executive Vice President of Operations. Prior to his current role with JustKitchen, Liu was the Head of Commercial for Deliveroo in Taiwan since 2019, which involved leading a commercial team of over 40 professionals connected to a portfolio of over 5,000 restaurant partners. Previous to that role, Michael was the Chief Operations Officer of the Supreme Café Group from 2014-2018 with 55 locations in four countries, which was preceded by being the Director of Operations for Waves Coffee International from 2010-2014.

"We are also excited to have such a seasoned individual as Michael Liu join our team. JustKitchen's accomplished group of executives, directors and advisors keeps getting stronger and I welcome Michael and his valuable industry experience to our company," added Chen.