The appointments of both Tseng and Chuang emphasize JustKitchen’s focus on technology and innovation as a cornerstone of its recently announced international expansion plan for 2021-2022. 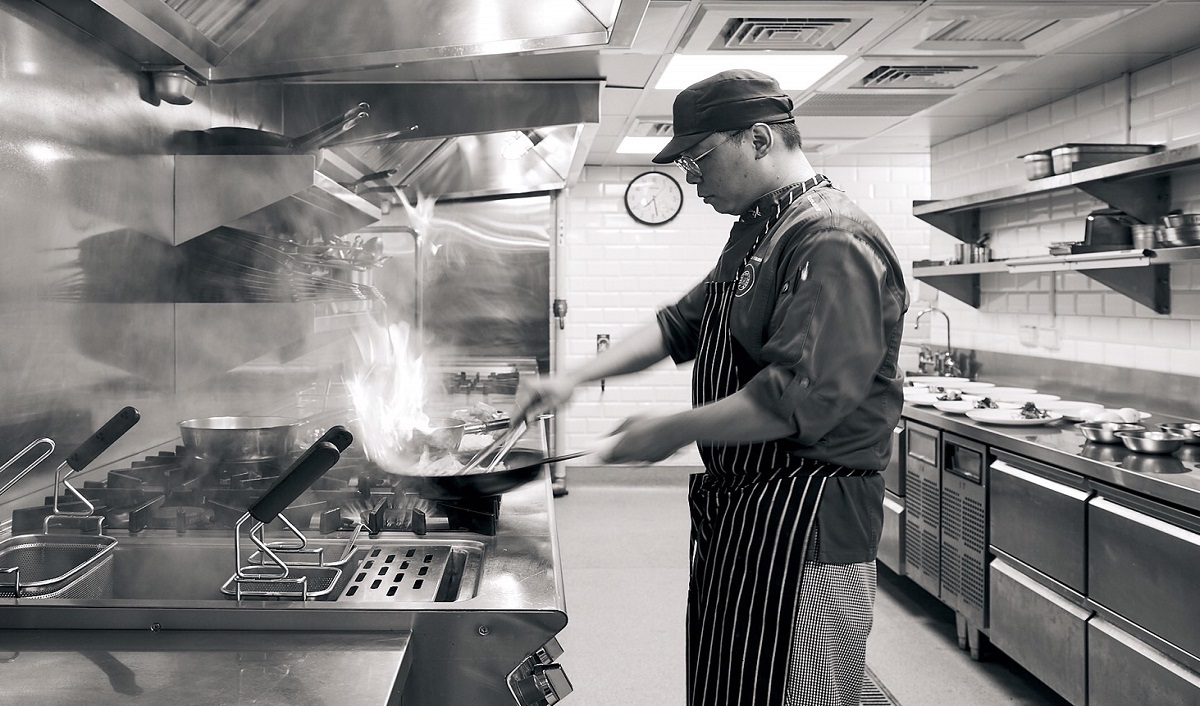 Taiwan-based Just Kitchen Holdings Corp has appointed Warren Tseng and Gene Chuang as the founding members of its strategic advisory board.

The appointments of both Tseng and Chuang emphasize JustKitchen’s focus on technology and innovation as a cornerstone of its recently announced international expansion plan for 2021-2022.

“We are excited to leverage Warren’s proven track record of success with respect to growing both Uber Technologies and Cloudkitchens across the Asia-Pacific region, and benefit from Gene’s technological expertise and California-based venture capital relationships, as we prepare to bring JustKitchen to key markets like United States, Philippines and Singapore, through various arrangements,” said Jason Chen, Co-Founder and CEO of JustKitchen

Warren Tseng is an early-stage business operator and angel investor, including his position as a shareholder of the Company. He has extensive experience in establishing and growing companies across Southeast Asia and Greater China. He was an early entrant to the on-demand economy and the cloud kitchen industry from working as General Manager (Singapore) at Uber Technologies and as Regional General Manager (Asia Pacific) at CloudKitchens to establish the companies in eight countries across the APAC region.

Similarly, Gene Chuang is a technology executive who has been in the industry for 24 years. He has worked to help grow internet and mobile application companies like Overture, Yahoo!, AT&T Interactive/YellowPages, Chegg, Beachbody/Openfit and Oversee. Most recently, he led the engineering team for P.volve and launched their new streaming fitness and eCommerce platform. Gene is a Limited Partner investor for Hyphen Capital investing in AAPI founders, a mentor for Mucker Capital, board member of Innovate Pasadena and runs CTO Slackers, a global community of over 800 technology leaders and founders.

Just Kitchen recently filed and obtained receipt for, a final base shelf prospectus (the “Shelf Prospectus”) allowing the Company to offer up to $50,000,000 of common shares, warrants, subscription receipts or units or any combination thereof (collectively, the “Securities”), from time to time during the 25-month period that the Shelf Prospectus is effective. JustKitchen filed the Shelf Prospectus with the securities commissions in all the provinces of Canada, except Quebec.