The packaged foods business was the first FMCG category the conglomerate had entered 17 years ago to reduce its reliance on the cigarette revenue stream. 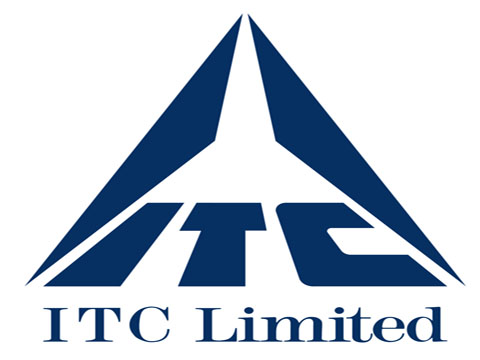 Aashirvaad atta, Sunfeast cookies, and Bingo snacks are helping cement ITC’s credentials on the Indian packaged foods leaderboard, helping the segment log about half the annual sales of the conglomerate’s traditional mainstay cigarettes.

At the tobacco products FMCG-hotels major, which just published its annual report, the branded packaged food business made up 22.1% of the net turnover in FY18, compared with the 46% contribution from cigarettes, which also had a far higher base. Agri-business was the third largest about half of packaged foods in net sales contributions. ITC’s net revenue in FY18 was Rs 39,255 crore.

The packaged foods business was the first FMCG category the conglomerate had entered 17 years ago to reduce its reliance on the cigarette revenue stream. It clocked sales of Rs 8,668.7 crore in FY18, ITC reported in the annual report.

In FY17, packaged food sales were at Rs 8,036.4 crore, but the revenues are not comparable due to the transition to the GST regime, in which sales are calculated net of GST. Earlier calculations included the impact of the excise levy.

The non-cigarette FMCG business also clocked gross profit of Rs 164.1 crore in FY18, driven by the food business, with other categories yet to break even. ITC continues to be the third largest listed packaged foods company in India: Nestle (Rs 9,472.5 crore domestic sales in CY17) leads the table, followed by cookies maker Britannia (standalone sales of Rs 9,380.2 crore in FY18). ITC has ambitions to establish itself as India’s biggest packaged foods company.

In foods, ITC is the market leader in packaged atta, premium cream biscuits, and the bridges segment in snacks. It is the second largest in instant noodles and the third in packaged juice.

By way of consumer spend that includes taxes, Aashirvaad is the largest non-cigarette food brand at more than Rs 4,000 crore, followed by Sunfeast at more than Rs 3,500 crore, and Bingo at more than Rs 2,000 crore. In FY18, ITC had entered into packaged fruits and vegetables, blended spices and frozen prawns, and is betting on the dairy business as the next big growth driver.