Global Restaurant Chains close their stores on account of Coronavirus

McDonald's and Starbucks have suspended business at select locations in the Wuhan area, the capital at the Hubei province, in hopes of preventing the virus’ spread. 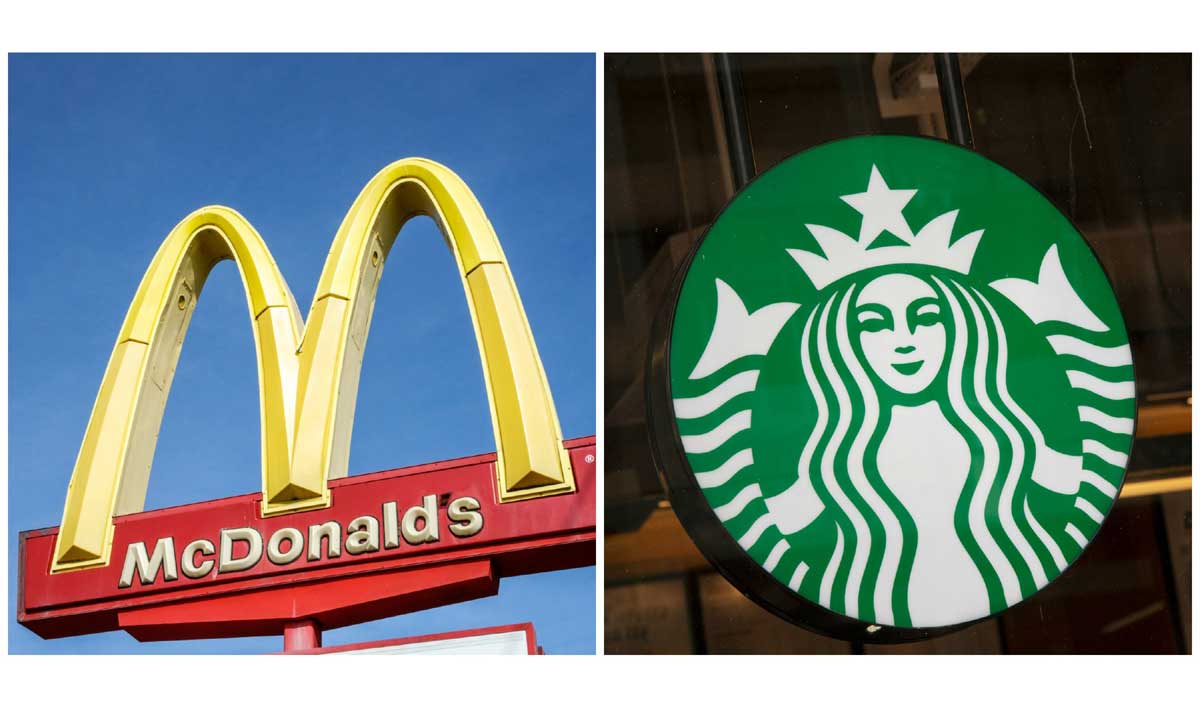 Amid the ongoing coronavirus outbreak, major fast food and coffee chains, McDonald's and Starbucks, have halted operations at some locations in Wuhan, China.

The virus has already claimed the lives of at least 81 victims while more than 50 million people remain on lockdown in 17 Chinese cities.

McDonald's and Starbucks have suspended business at select locations in the Wuhan area, the capital at the Hubei province, in hopes of preventing the virus’ spread. 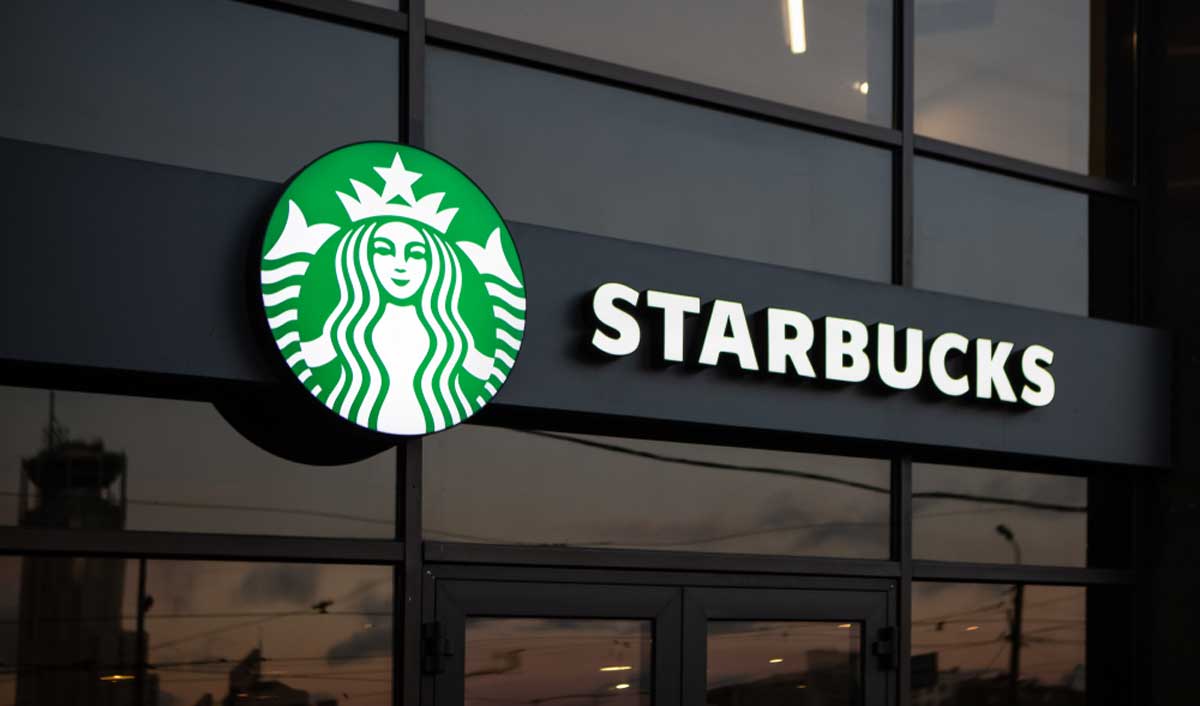 The coffee chain has temporarily closed over half of its stores in mainland China as an outbreak of coronavirus has surged through the country, affecting thousands of people.

Starbucks’s called the viral outbreak a very complex situation. In order to limit the spread of the virus among workers and customers, the company closed its locations in China at the direction of local government officials as well as "proactively".

Kevin Johnson, CEO of Starbucks, said, “Our immediate focus is on two key priorities in China. First, caring for the health and well-being of our partners and customers in our stores, while second is on playing a constructive role in supporting local health officials and government leaders as they work to contain the coronavirus.”

“I have anticipated raising the company's financial forecast for the year, but would not do so now due to the dynamic situation unfolding with the coronavirus,” he added.

China is the second-largest market for Starbucks, which had almost 4,300 stores there at the end of 2019.

Starbucks stated, “Currently, we have closed more than half of our stores in China and continue to monitor and modify the operating hours of all of our stores in the market in response to the outbreak of the coronavirus.” 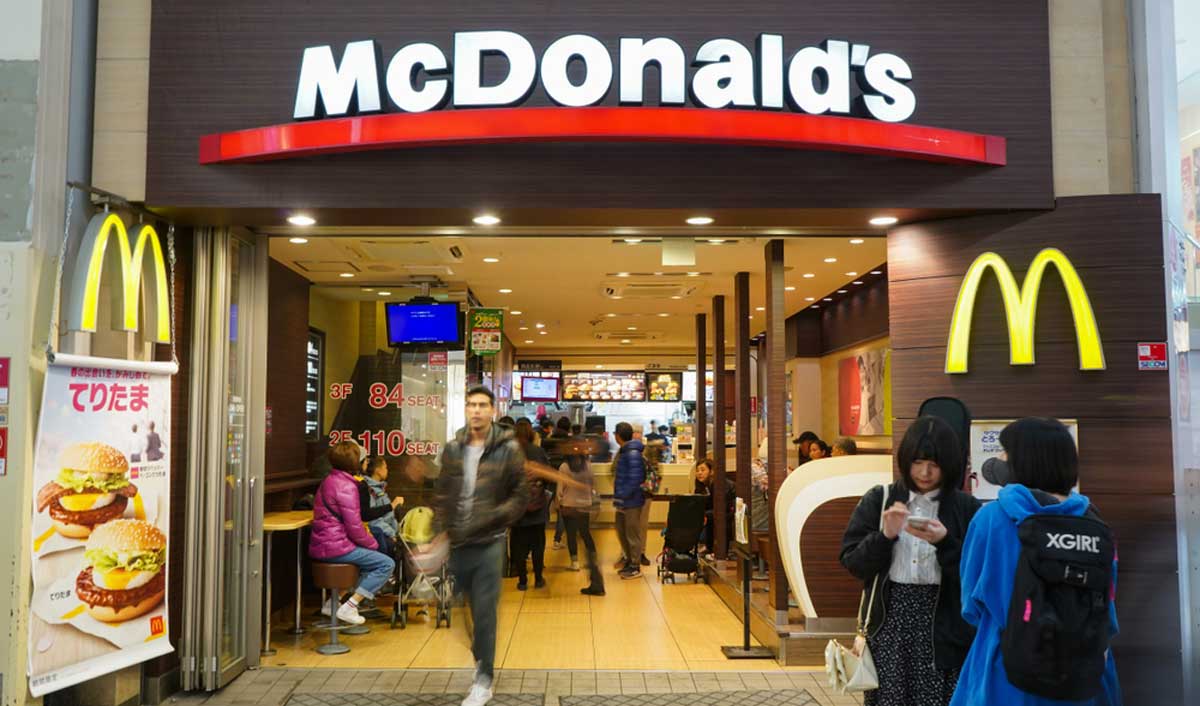 McDonald's has closed all of its restaurants in Hubei, the Chinese province area, due to the virus outbreak that has spread beyond the country's borders.

Chris Kempczinski, CEO of McDonald's, said, “The situation is "fluid" and "concerning," and the chain decided to close all of its restaurants in Hubei, which amount to several hundred. But three thousand outlets elsewhere in China remain open.”

“Right now, as you would expect, our priority's really on our employees, on our customers, doing everything we can to make sure that they are safe and taken care of,” Kempczinski added.

China has become one of McDonald's largest and fastest-growing markets, with about 3,300 restaurants and 1,500 more planned by 2022. The country accounts for 9% of all its restaurants but only about four to five percent of its sales and three percent of its income.