Savya Rasa blends understated luxury with the best South Indian culture that people will experience for the first time in Delhi at DLF Avenue, Saket. 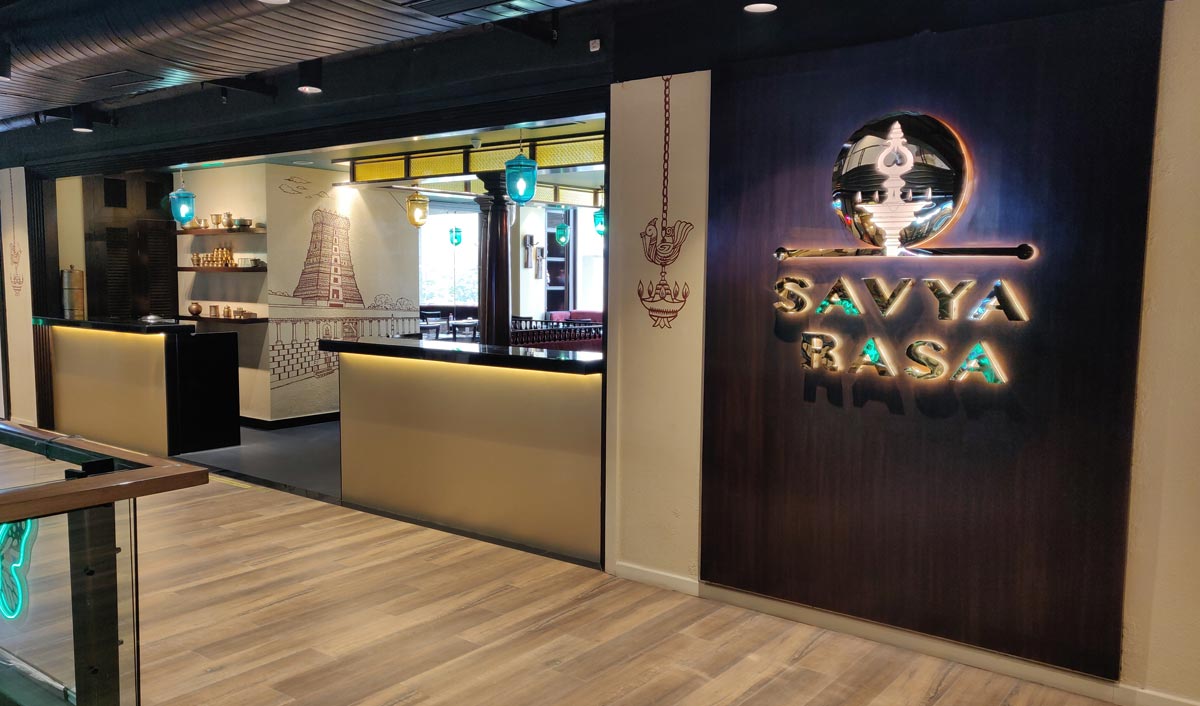 More often than not, due to stereotypes, most people outside of Southern India consider Idli, Vada, Sambar, Dosa etc as quintessential South Indian food. Perhaps those who are more travelled and aware extend their horizon to Appam, Puttu and Kadala curry. But South Indian cuisine has all of this and so much more to offer. It comprises of several regions which have their unique histories that influence their culture and cuisine 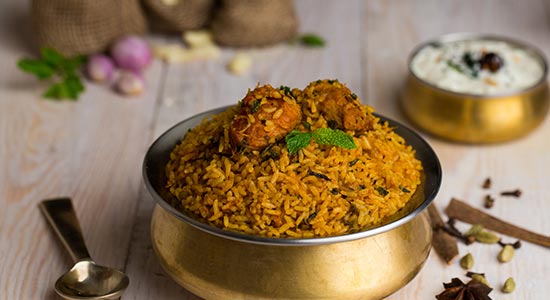 Brainchild of Nikesh Lamba, Japtej Ahluwalia & Vikram Mohan, Savya Rasa attempts to break out of the deep-rooted stereotypes and offer patrons a wide variety of delicacies carefully picked from South India and tell their stories through the medium of food.

Newly opened Savya Rasa at DLF Avenue Saket, with its cultural and artistic ambiance, is a beautiful blend of the exquisiteness and vibrancy of different parts of Southern India. The carefully curated art, artefacts, architectural elements and music add to the overall experience of the space. 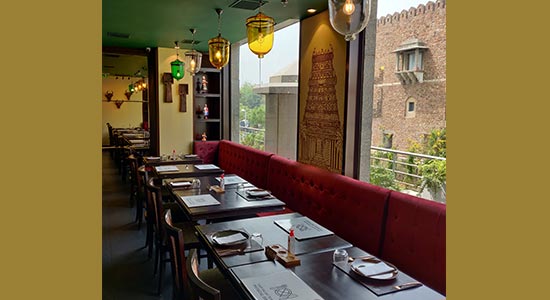 To come to a Savya Rasa is to walk into a South Indian home. The staffs are trained to be guides and warm hosts taking you on a journey through Southern India. 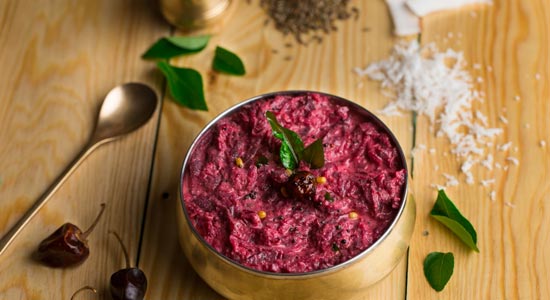 As a guest walks through the restaurant in a little cove is a 200 year old kavadi cover. Savya Rasa blends understated luxury with the best South Indian culture that people will experience for the first time in Delhi at DLF Avenue, Saket.