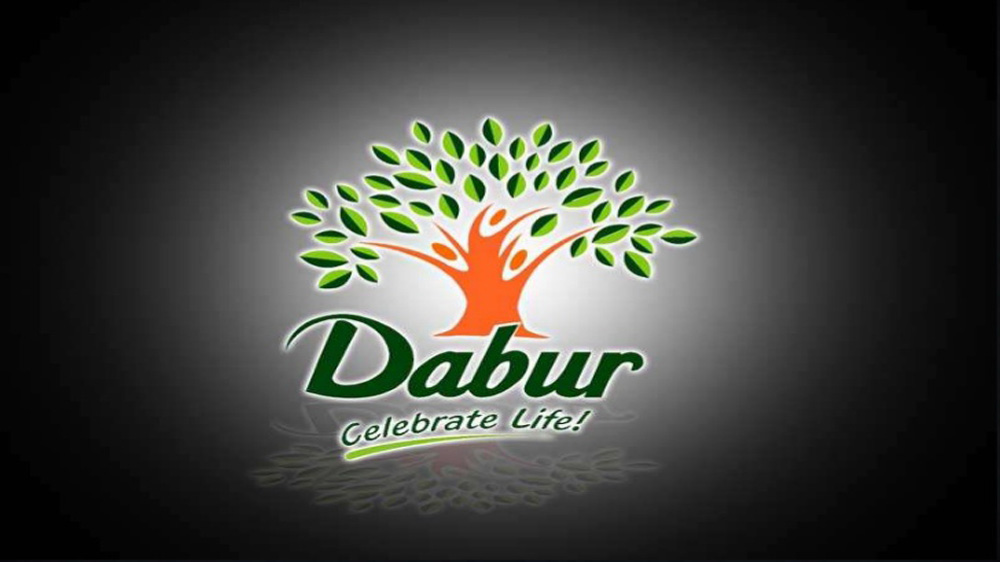 The country’s leading FMCG firm, Dabur India has planned to infuse Rs 250-300 crore in capacity expansion this fiscal year along with the acquisitions plans in the domestic market, senior officials said.

"We are going in for brownfield expansion to increase capacity this year. We will have approximately Rs 250-300 crore capex (capital expenditure) for the current year going forward in FY19," Dabur India chief financial officer Lalit Malik said at an investor concall following announcement of the company's March-quarter results recently.

The company has just done a couple of acquisitions in South Africa, and is looking at doing something "substantial" in India going forward, the company's chief executive officer, Sunil Duggal, explained to analysts.

"...we are still looking at some targets but nothing is really coming out of it. Our intent in terms of M&A remains completely intact. We still have over Rs 2,000 crore of cash in the pocket and it will be built up during this year as well. So I think we do have the ability and the resources to do acquisitions even of a large size," he said.

Dabur had also announced last year that it will acquire the two personal care products companies for a total cash consideration of 50 million rands (about Rs 25 crore).

Duggal also informed that the company is focusing on international business, as it offers higher margins.

He said, "We would not expand in the domestic business, expansion will come from international, so the blended margins may look better," adding the company should be able to protect domestic margins, but he does not see any great possibility of increasing the same.

Dabur India reported a 19.04 per cent increase in consolidated net profit at Rs 397.18 crore in the March quarter, against Rs 333.65 crore in the same year-ago period.