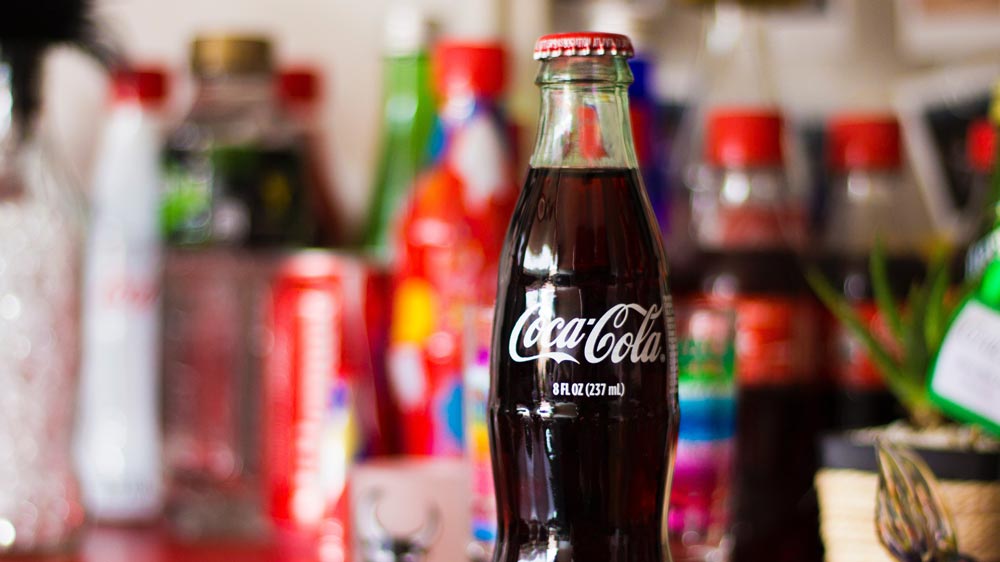 Coca Cola Co on Thursday announced its CEO James Quincey would take on the additional role of chairman from April 2019.

The announcement came in to effect as incumbent Muhtar Kent retires after four decades with the world's largest beverages maker.

Kent's departure will be the second-high profile change in the beverage industry following Pepsico Inc Chief Executive Officer Indira Nooyi's decision to step down as chief executive of the company in October. She is also expected to relinquish her position as Chairman in early 2019.

"One of the most important jobs of a chairman is to ensure that a strong leadership succession plan is in place," Kent shared in a press statement, adding that, "I'm delighted that the board has elected James as chairman. He is the right leader to take the Coca-Cola system to the next level and through the next decade."

Under his leadership, the soda-maker made investments in energy drinks maker Monster Beverage Corp in 2014, organic juice maker Suja Life LLC in 2015, among others. During his tenure as CEO, Kent drove Coke's sales up by about 39 percent, while its shares rose about 60 percent. Kent also led the consolidation of the company's bottling system that helped it reduce costs.

Coca Cola also shared that the board had also elected Maria Lagomasino as lead independent director to succeed Sam Nunn, who would step down from board after 22 years as a director.