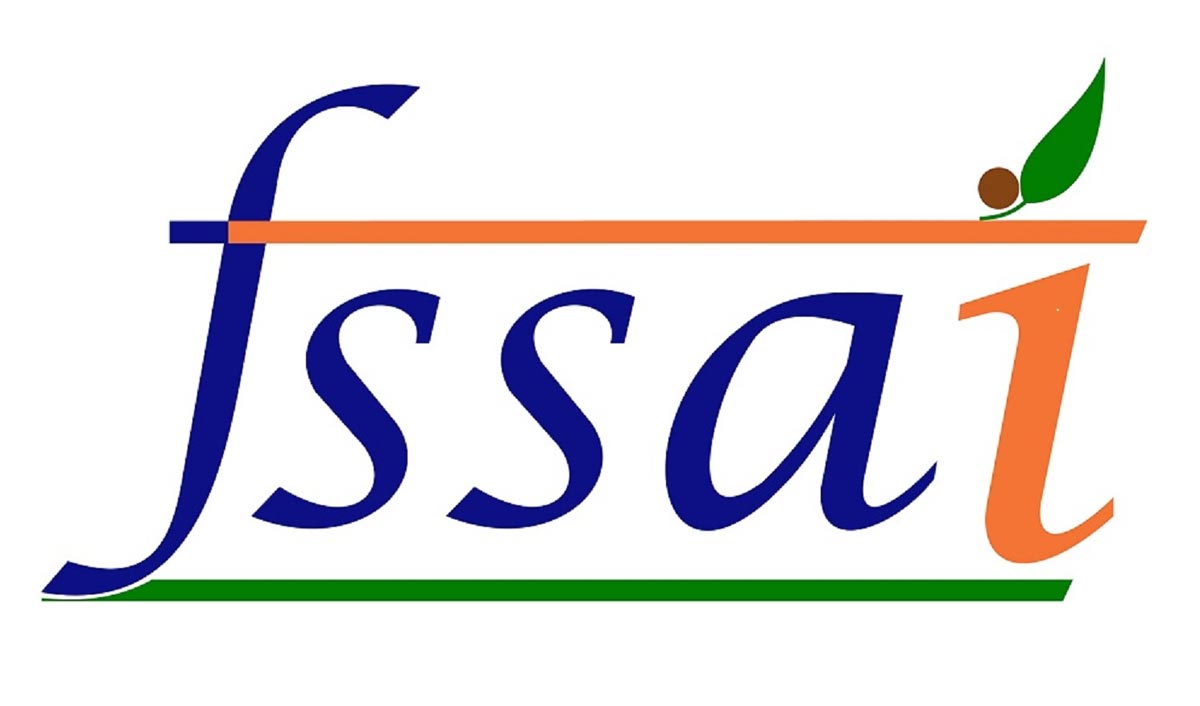 The Alliance for Sustainable and Holistic Agriculture (ASHA) - Kisan Swaraj has written to the Food Safety and Standards Authority of India (FSSAI) to abort the plan to make synthetic/chemical fortification of foods mandatory in India.

ASHA - Kisan Swaraj has sent a letter to FSSAI that carries the signatures of medical experts, nutritionists, agricultural scientists, farmers' organisations, academics, civil society organisations across the society to stop any such plan of food fortification.

The government has recently initiated a 3-year centrally sponsored pilot scheme on rice fortification and supply via PDS in 15 districts of the country. The ASHA - Kisan Swaraj claimed that the government has started to provide fortified rice through the mid-day meal scheme and ICDS programme citing widespread nutritional deficiencies since April.

"If FSSAI really saw fortification as a complementary strategy, then how it has become mandatory now while dietary diversity and other holistic approaches to malnutrition are optional," said the letter.

The activists claimed that FSSAI's intentions are questionable since it has cited industry-funded studies to justify fortification on a national scale, willfully ignoring conflict of interest since those very entities stand most to profit from such a policy.

"It is ridiculous that the government is promoting polished rice, which has lost a lot of its nutrition on one hand, and talks about chemical fortification on the other hand," said Dr. Debal Deb, ecologist and traditional rice conservator.

Adding one or two synthetic chemical vitamins and minerals will not solve the larger problem, instead, it can lead to the toxicity, including gut inflammation, highlights the letter.