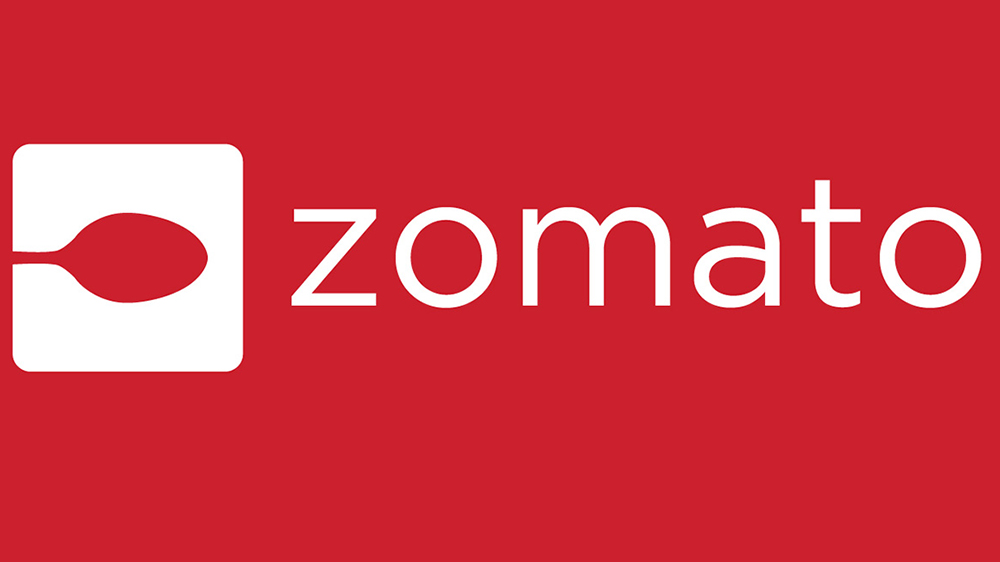 One of the worries that we sometimes have with ordering food online from restaurants they've never heard of is whether the food is coming from some dingy hole in the wall with no concept of hygiene. It turns out that this is a common problem. Zomato revealed in a recent blog post that a survey of its users showed that 86 percent would prefer to dine at and order from restaurants that have transparent food hygiene standards. And 93 percent said that given a choice, they would prefer a place that is clean and hygienic, over a place which serves great tasting food.

It's not just Zomato saying this either Foodpanda got the same feedback from 65 percent of its users as well, and as a result introduced the Food Doctor Program in 2016, through which it would rate the hygiene and quality standards of the restaurants on the platform, through irregular audits and cold calls.

Zomato is following suit, and it's launched a new feature called Food Hygiene Ratings for restaurants on the platform. To begin with, this feature is being launched in the UAE and Australia, and the company sees the coming months as a learning phase, within which it should be able to provide ratings for 1,000 restaurants in UAE, and 3,000 in Australia. It's also started thinking along these lines in India, though there's no timeline right now for when the feature would be enabled here.

Zomato CEO and founder Deepinder Goyal said “Interestingly though, Zomato itself won't be carrying out these hygiene audits. We do not believe that we are experts in food hygiene, therefore, we will work with accredited third party auditors. These auditors are experts in their field and will conduct surprise physical food hygiene audits at participating restaurants. As the Food Hygiene Ratings initiative gains traction over the next few months, you will see more and more restaurants with these rating on the Zomato platform. And if your favourite restaurant doesn’t have a food hygiene rating on Zomato in a few months, it should give you something to think about”.

Food hygiene checklist will include whether the vegetarian and non-vegetarian foods are properly separated, the cleanliness level of the restaurants, and the food prep environment. Screens have to be in place to keep out insects, floors have to be free from accumulation of food waste, dirt, grease, and other visible obnoxious matters, while the store rooms have to be cleaned at least every two weeks, and the walls must be clean too, and there's a lot more to it.

Ratings will be on a scale of 1 to 5 (higher being better), and the hygiene rating for a restaurant on Zomato will be shown under its name, above the Order Now and Book Table buttons on the app. Tapping it will show a detailed breakdown of different elements, such as the premises, personal hygiene of the staff, pest control, and food handling.