Thousands of Jobs at Risk, 169 Outlets of McDonalds Closed

In a statement, McDonald’s said it was “committed to finding the right developmental licensee partner for North & East India”. 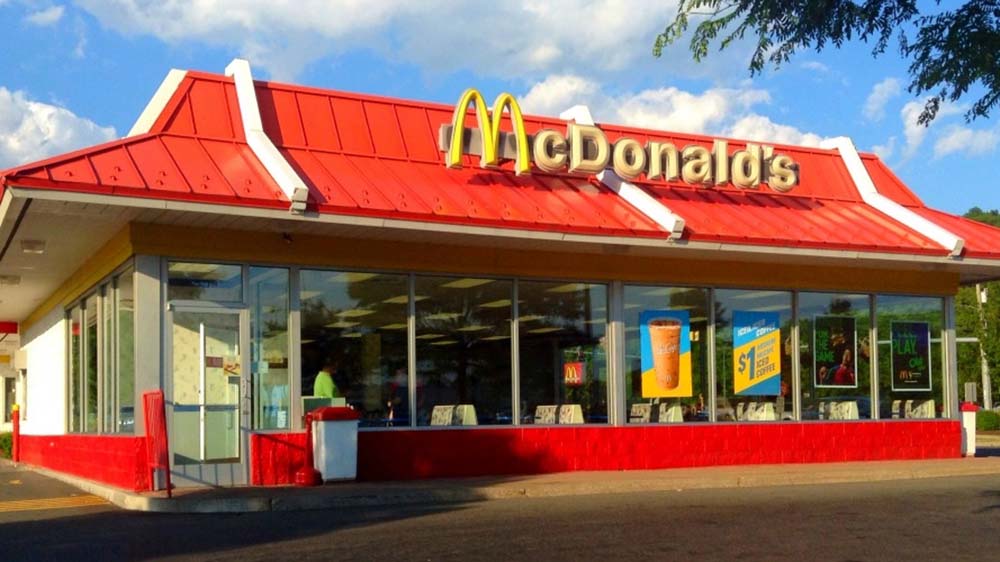 In a statement, McDonald’s said it was “committed to finding the right developmental licensee partner for North & East India”.

Bakshi called the move “a direct affront on the Indian legal system and an open challenge to the judgement by the National Company Law Tribunal principal bench”.

It will take time to bring the current situation to a final resolution. However, we remain fully committed to the opportunity in North and East of India and are already looking at the necessary steps to rebuild the brand,” the company added. It didn’t comment on its stake in the joint venture.

"I have a few options on how to go about reopening them which I can't disclose now," Bakshi said. "We will discuss it in the board meeting which will be convened soon,"

The decision could impact about 6,500 direct jobs in India, and lead to the possible closure of McDonald’s restaurants in the northern and eastern regions, at least temporarily. CPRL owned 169 outlets, including 43 in and around Delhi that have already been shut down. “While we understand that this action will create uncertainty, it is a fluid situation; the notice of termination (of the franchise agreement) is the first step,” the McDonald’s executive said.