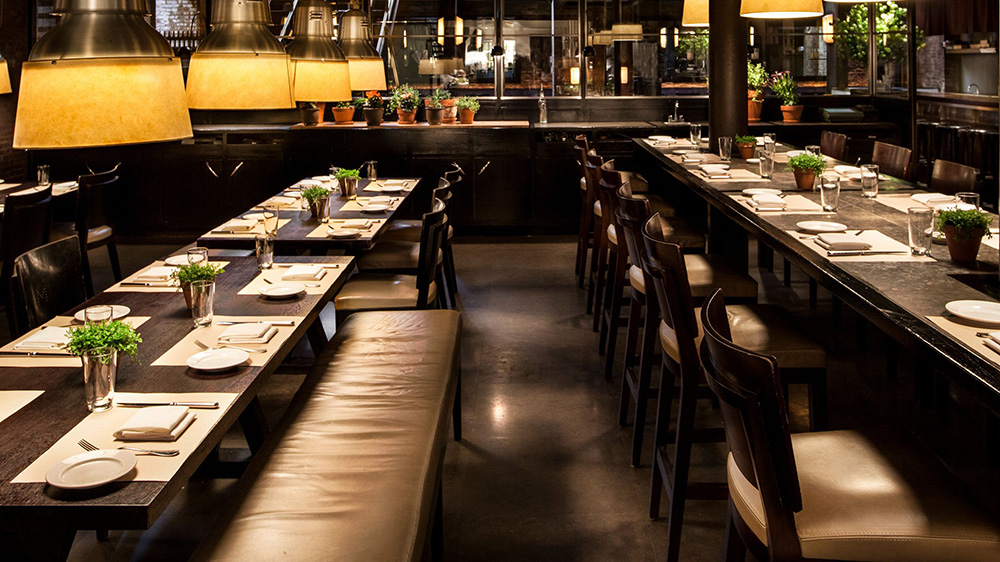 Restaurants across the country complied with the lower goods and services tax (GST) rate of 5% after initial reluctance to do so, at least from some quarters. The new GST rates for a host of items from washing powders and razors to shampoo and watches.

Adarsh Shetty, president, Indian Hotel and Restaurant Association (AHAR) said “Almost all other associations have welcomed the move, arguing that it will not just benefit consumers but also make life simpler for restaurant owners, who do not have to comply with complicated filing requirements. It is very positive for everyone and there is no increase in prices.

Some members of the National Restaurants Association of India (NRAI), which largely represents upmarket chains, have been complaining about the government’s decision to withdraw input tax credit (ITC) and have argued that menu prices may rise by around 6% due to withdrawal of the benefit, which the trade body has said is a key characteristic of GST.

NRAI president Riyaaz Amlani said “Government’s decision was a step in the right direction although a source present in a closed-door meeting of some of the restaurant associations said some of the eateries were suggesting that prices on the ground will not change due to withdrawal of ITC. We are all on the same page and we welcome the decision,” told TOI, adding that the trade body will make a “logical case” for reintroduction of tax credits.”

For organised chains, the major concern is the tax that they pay on rent, which can add up to 20-25% of the annual expenditure. With a credit on 18% tax paid on rent, a part of the gains were available to restaurants by way of lower costs. It’s a different matter that they argued before the government that the overall benefit from ITC was only 1%, which the government believed added up to 6% a figure that now tallies with the calculation being dished out by some of the chains.