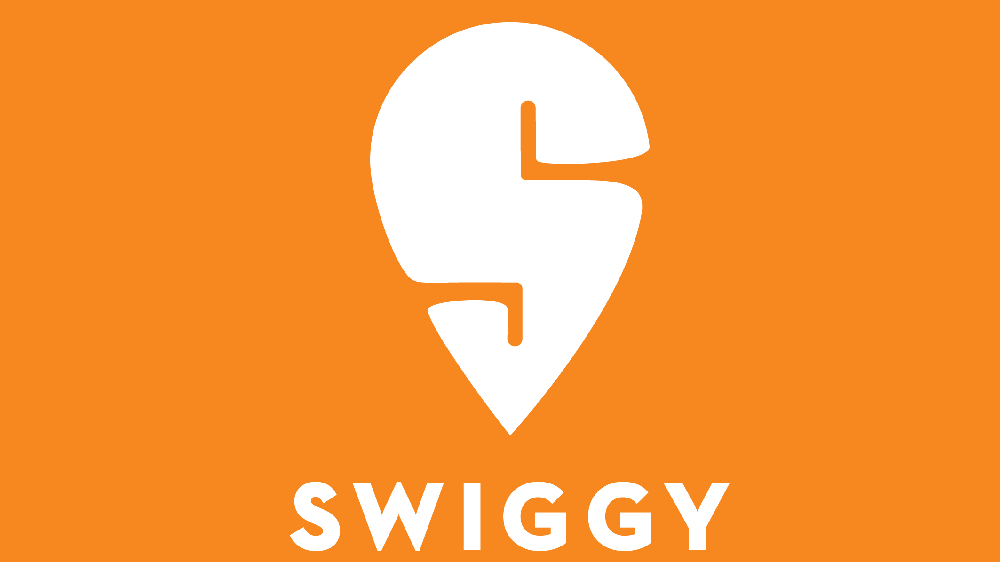 Online food delivery start-up Swiggy said it plans to start ramping up its advertisement business next year, targeting to generate as much as a fourth of its overall revenue from that segment by 2020. The company is planning to start product development for the business by the start of 2018, where it will be looking to monetise relationships further with restaurant partners.

SriHarsha Majety, Co founder, Swiggy said “We are already making good amount of ad revenue without making product suites that we wanted. It will be huge part of our plan and important part of our revenue mix. Ad business would form 20-25% of its net revenue by 2020. Food tech moment for India has arrived again. There is a lot of interest in strong execution.  Swiggy continues to get a lot of interest from people who want to partner with us. We continue to remain an independent company.

The move is significant as Swiggy makes most of its revenue from the delivery business, even as Gurgaon rival Zomato gets much of the revenue through its profitable advertising business.

Out of the $49-million revenue that Zomato made in fiscal 2017, $38 million came from advertisement, compared with just $9 million from food delivery. A significant part of Zomato’s advertisement revenue comes from overseas, where it is present in 24 countries with about 1.4 million restaurants listed on the platform.

Swiggy also announced the launch of Swiggy Access, whereby it will bring delivery-only branch of partner restaurants to new localities in various cities.

It is starting the first Swiggy Access kitchen in Bengaluru’s Marathahalli area, which will serve from Leon Grill, Keventers, Punjabi Rasoi and its private brands, House of Dabbas and The Bowl Company.

The Bengaluru-based company, which is at the centre of consolidation talks with players like Flipkart, Amazon, Paytm and Zomato, said it plans to continue as an independent company while declining to comment on specific conversations.