The consumer affairs department has advised that all packaged items, including beverages, cannot be sold at two different MRPs in shops, multiplexes or airports. 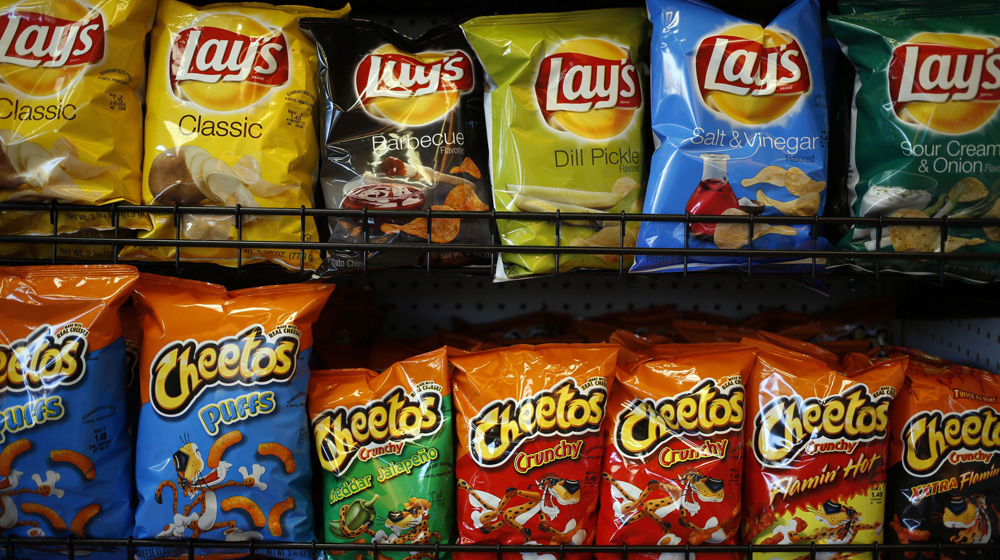 The consumer affairs department has said to its advisory to state governments that there cannot be two different maximum retail prices (MRPs) for the same packaged item within a state.

It has advised that all packaged items, including beverages, cannot be sold at two different MRPs in shops, multiplexes or airports.

A senior official fromt he department said, "There is no dual MRP provision in the packaged commodity rules and hence state governments must ensure that no one sells packaged items at different prices within a region. In case of different MRPs, the lowest one will be treated as the actual price."

He said while there were orders from the National Consumer Disputes Redressal Commission (NCD- RC) that no one could sell bottled water at different MRPs.

The department is also writing to state governments to carry out verification of net content of bread at manufacturing units. The step is being taken after the department received complaints of how the actual weight of bread was less in many cases against what the manufacturers declared.

The official also said, "As per our norms, the net weight difference can be 4.5 grams. But there were complaints that bread makers were not complying with the norms. The states are empowered to inspect, verify and take action. We expect the manufacturers to comply with the specified rules and ensure consumers get products of the right weight for which they are paying."