Milk prices likely to be stable in 2015: Experts

An official from the agriculture ministry said milk production and productivity recorded by cooperatives have increased this year. 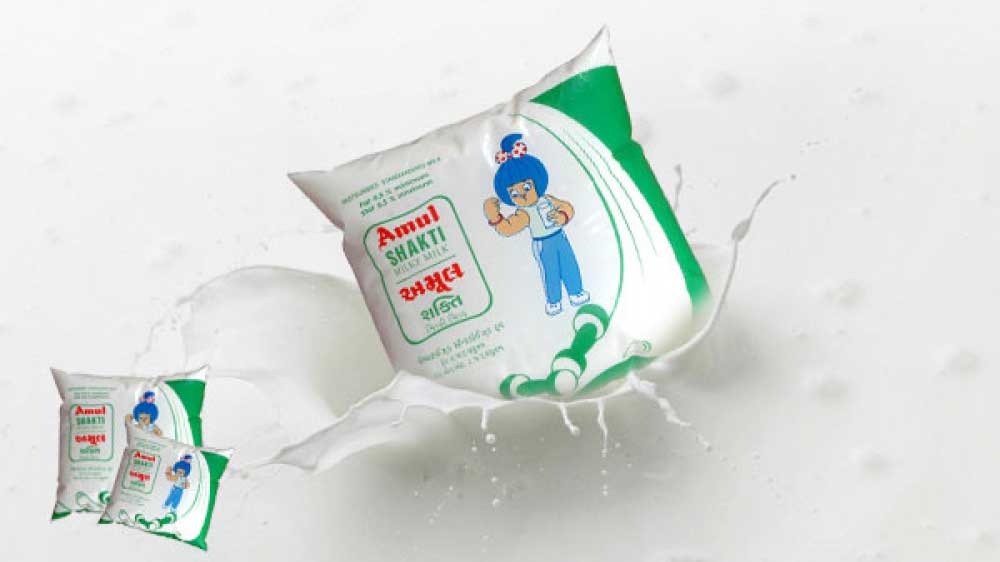 New Delhi: Milk prices which has seen a rise in the next two years is likely to become stable in the coming year, according to a report published in the Economic Times.

"We don't see milk prices increasing in 2015, the way it happened over the past two years. We are currently procuring 172 lakh litres of milk per day and by January; we expect milk procurement to touch a record 190 lakh litres a day," RS Sodhi, MD, GCMMF told ET.

The company had a target to procure 155 lakh litres per day by 2020 and has already crossed that. Not only this, the price of skimmed milk powder has also gone down to Rs 170 per Kg which was earlier 320 per kg.

"Private dairies are not procuring milk or are paying 30-40 per cent less prices to farmers. Hence, cooperative dairies like Amul, Saras of Rajasthan, Sanchi of Madhya Pradesh and Nandni of Karnataka are getting record milk quantity," added Sodhi.

An official from the agriculture ministry said milk production and productivity recorded by cooperatives have increased this year. "The 14 dairy cooperatives as on October 31 procured 381 lakh kg milk a day against 334 lakh kg in the corresponding period of 2013," he quoted.

"Compared to annual export of 1.25 lakh tonnes SMP, this year we should be able to export only 25,000 tonnes. This will leave surplus supply for the domestic market," Sanjay Dhingra, Chairman, Kwality Ltd, told ET.