McDonald's Shuts Its Outlet Due To Expiry Of Agreement 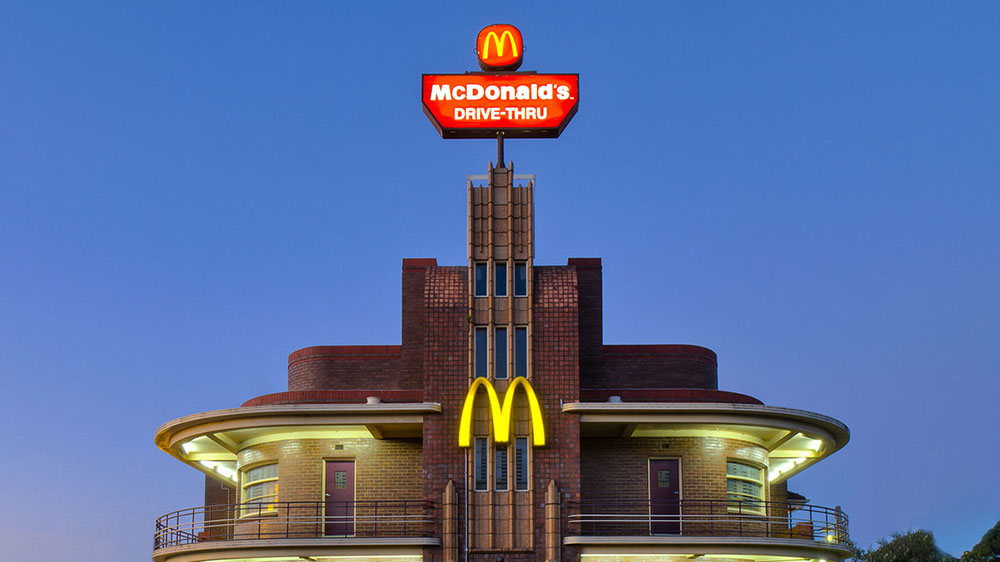 Even as restaurants gear up for record business during the festive season, the cash registers at burger and fries major McDonald’s will be eerily silent through Chirstmas and New Year as all six outlets in the city have downed shutters.

While store managers said they had run out of stock after supplies ceased a week ago, industry sources believe it is fallout of the acrimonious battle between the American fast food giant and the estranged Indian joint venture partner Vikram Bakshi, who controls the restaurants in north and east India. The franchisee had earlier shut 43 outlets in Delhi and adjoining areas after the eating house’s licence expired.

In Kolkata, restaurants continued to function despite McDonald’s barring franchisee Connaught Plaza Restaurants Ltd (CPRL) from using the brand, trademark and other intellectual properties in September. McDonald’s also told its suppliers that it had cancelled the franchisee agreement but they had not stopped supplies as they had pacts with CPRL.

Manager of One restaurant said “We have a central kitchen in Delhi NCR and national vendors supply to us through a distributor. Nothing is sourced locally. At the restaurants, too, we maintain a stock in the refrigerator but that can last only a few days at most. We have now run out of all stock.”

One of McDonald’s Employee said “We have been told that supplies will resume in eight to 10 days but we don’t see how that will happen as one cannot just pick up any bun and any patty and put them together to claim it is a McDonald’s burger.”