InnerChef acquires $2.5 million from Japanese Mistletoes and others

InnerChef is a joint venture of Rajesh Sawhney, Sanjeev Singhal and Bal Dighent and it was incepted in 2015, to offer ready-to-eat meals and desserts. 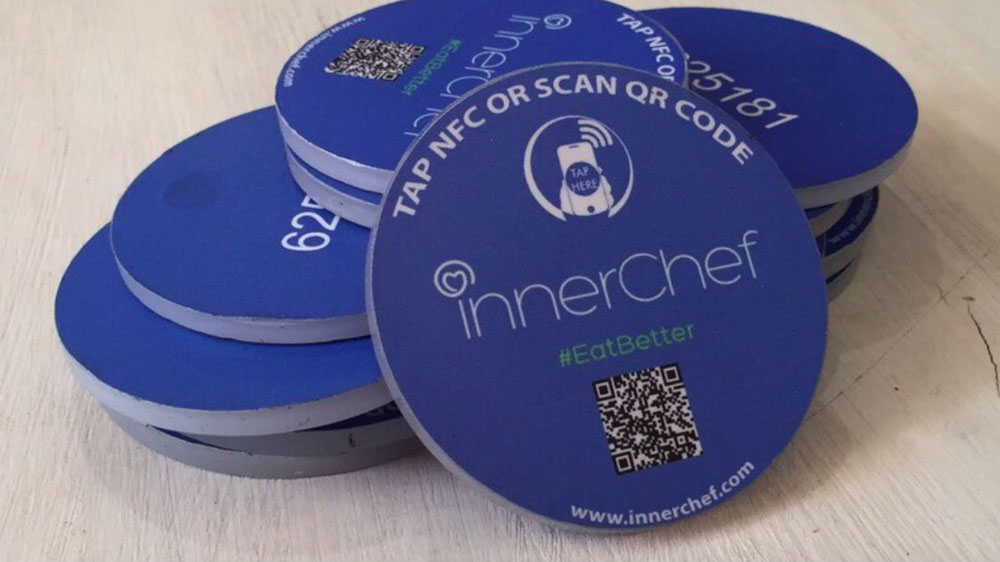 InnerChef, an India-based food delivery platform has managed to raise US $2.5 million from other Asian companies such as Mistletoe, a Japan-based company, whose maiden investment is in India. Alongside Japan, a Singapore-based company, M&M Partners too has stepped forward in joining other investors and to boost the business of InnerChef.

InnerChef is a joint venture of Rajesh Sawhney, Sanjeev Singhal and Bal Dighent and it was incepted in 2015, to offer ready-to-eat meals and desserts. Earlier it had collected an amount of US $1.5 million from tech entrepreneurs such as redBus founder Phanindra Sharma, Paytm founder Vijay Shekhar Sharma, Shaadi.com founder Anupam Mittal and GOQii founder Vishal Gondal.

Sawhney, who is also the founder of Gurugram-based accelerator programme GSF Accelerator, plans to deploy the funds expand the reach of the company to other cities such as Delhi, Mumbai, Bengaluru, and Hyderabad.

Dessert being the heart and soul of its product, the company has hired women who specializes in this art. Focusing on giving opportunities to 10,000 women entrepreneurs from around the neighborhood is what the Sawhney stated. With the recently raised amount, the company is planning to build a world-class brand for itself. In the coming six months, it planning to spread its roots to the four major cities of the country.