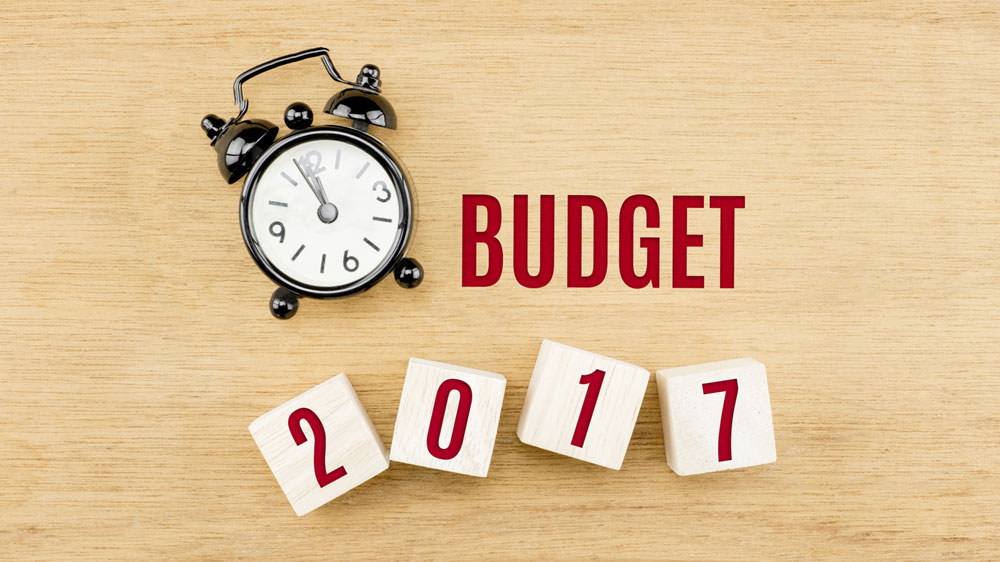 Government is predicted to announce incentives for small and medium food processing units in areas such as rice and tea in the Budget to promote the sector and boost manufacturing activities.

As per a source, the drive may encourage a scheme, 'Sampada', under which 35 per cent subsidy could be given incentive on the total investments. Also, the states would be requested to exempt these units from levies like VAT.

Under the scheme, the government may promote setting up of mini-food parks in which rice mills, spices, and tea leaves processing units can be established to avail the benefits.

There being a plan to provide single window clearance for these parks, the proposal is under discussion between the Food Processing Ministry and the Finance Ministry.

Last year, Food Processing Minister, Harsimrat Kaur Badal said that the Ministry is working on the scheme for development of small and medium scale processing clusters close to the growing areas of the specific farm produce.

Food Processing is a thrust sector under the government's 'Make in India' initiative. The programmes aim at making India a manufacturing hub in the world.

The government had already permitted 100 per cent foreign direct investment (FDI) in retailing of food products produced and manufactured in India.