At Everstone, he will oversee QSR investments of F&B Asia that owns and operates several marquee brands such as Burger King (India and Indonesia), and Domino’s (Indonesia). 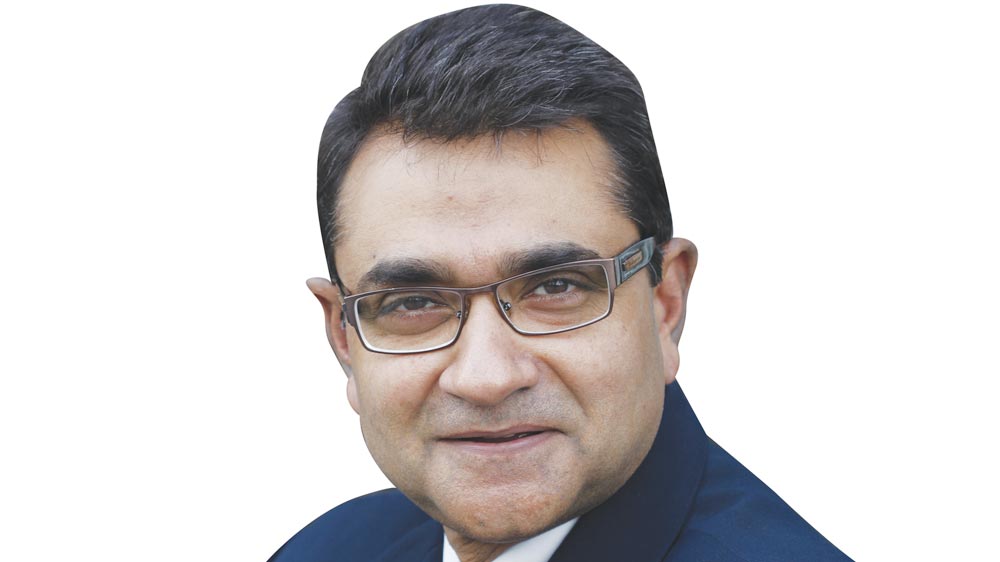 Ajay Kaul, who was earlier the CEO of Jubliant Foodworks has joined Everstone Group as Senior Director to help the company grow its QSR business in F&B Asia.

The former CEO of Jubilant FoodWorks., which includes brands such as Domino’s Pizza India and Dunkin’ Donuts India, will also serve as Executive Chairman on the boards of F&B Asia’s investments in Indonesia: Domino’s and Burger King.

Ajay, who has vast experience of more than 10 years in the F&B industry, has an overall work experience of 28 years. Besides Domino’s he has worked with American Express and TNT India and Indonesia where he had sales and marketing, as well as business leadership, roles.

At Everstone, he will oversee QSR investments of F&B Asia that owns and operates several marquee brands such as Burger King (India and Indonesia), and Domino’s (Indonesia). Also under the platform’s umbrella are brands such as Masala Library, Farzi Café, Pa Pa Ya, Masala Bar, Harry’s, Pind Balluchi, and Duck & Rice.

“We are thrilled to welcome Ajay to the Everstone Group and the F&B Asia family where his wide experience and success in the food sector will be greatly beneficial as we target higher and sustained growth in our QSR businesses in Indonesia—Burger King as well as the Domino’s brand,” said Philip Walters, Executive Chairman, F&B Asia.

“I really look forward to working with my colleagues at Everstone and F&B Asia at a time where favourable demographics, rising incomes and increasing interest in eating out in Indonesia make for an exciting journey of growth and innovation for top QSR brands,” Kaul said.