Fan under legal soup after featuring 'Ghantewala Sweets' without permission

He has asked them to remove the dialogues and scenes that “infringe the trademark” of the shop. 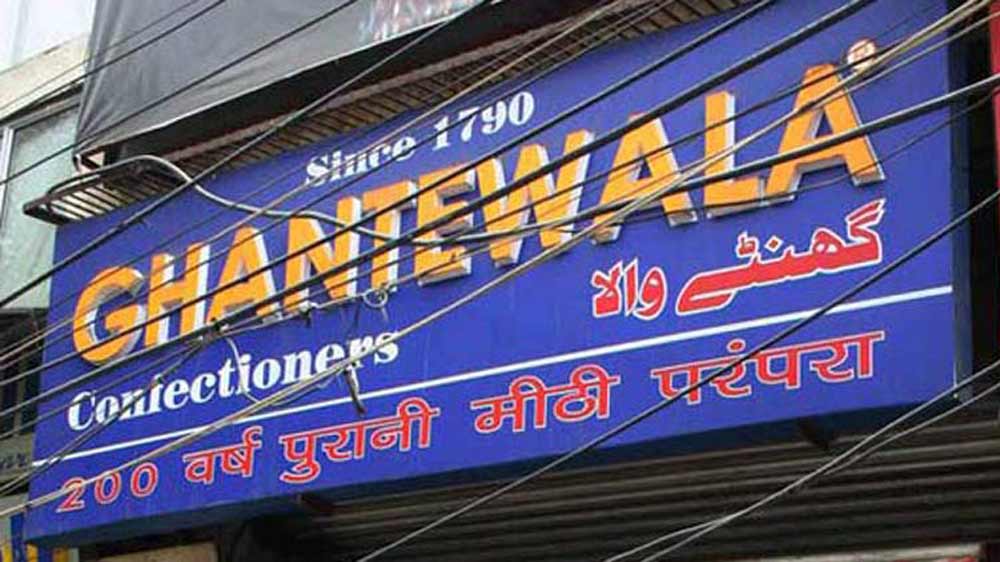 The owners of the famous Chandni Chowk based sweet shop has sent a legal notice to the producers and the star for allegedly using its brand name without permission.

The film features a scene where Delhi based Gaurav taking a box of sweets from ‘Ghantewala sweet shop’ to meet his favorite actor. In a later scene, the box of sweets falls on the ground in the commotion outside the actor’s residence.

He has asked them to remove the dialogues and scenes that “infringe the trademark” of the shop.

According to the notice sent through advocate Ankit Sahni, the filmmakers had infringed the trademark of the shop, which has been operating in Old Delhi since 1790. The notice has asked the filmmakers to remove all references to the shop.

“Our client is perhaps a one-of-a-kind business that has, over the past more than 225 years of its existence, witnessed history unfold before itself and has been instrumental in its own way in shaping it..,” stated the notice.

The notice has alleged that the use of the name ‘Ghantewala sweets’, “without seeking the consent, permission and/or license of our client amounts to infringement of trademark.”

“Such act of deliberate infringement, you are attempting to misrepresent and deceive the public at large into believing that your said feature film titled “FAN” enjoys the patronage, sponsorship and endorsement of our clients, and/or that such use as is described above in your said feature film is under license from our client, which facts are neither true nor correct. In fact, it is our client’s wish that our client does not want to have any association with you, your feature film and/or its consequent success or failure,” the notice added.