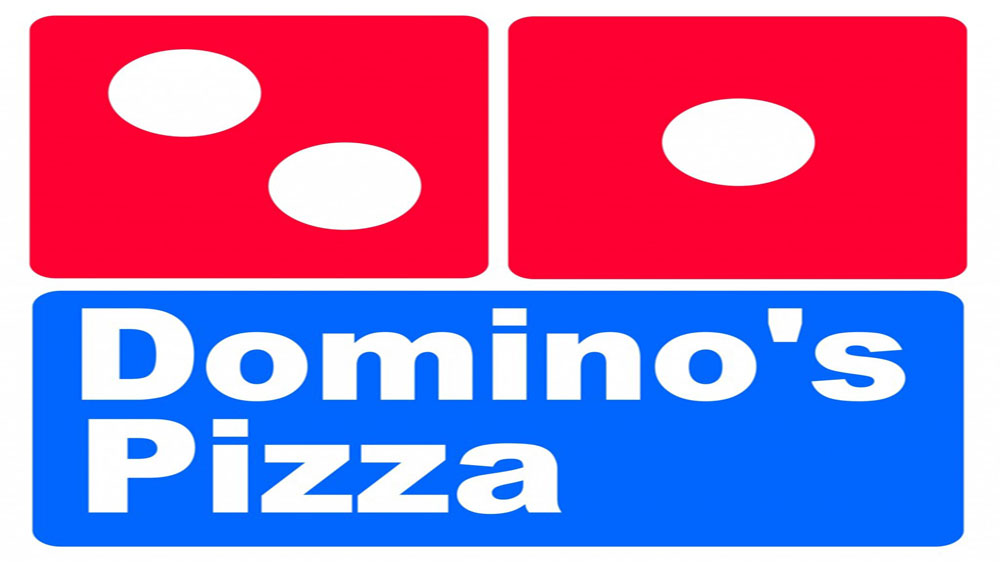 Boosted by higher royalty and supply chain revenue from its franchisees, Domino's Pizza Inc reported a 28.3 percent rise in quarterly profit, sending its shares up 4.4 percent in premarket trading.

Domino's largely benefits from the high-margin royalty fee it charges its franchise stores and the revenue it gets from ingredients and the equipment it supplies them.

Same-store sales at its company-owned outlets in the United States rose 3.8 percent and 4.2 percent at its franchise stores, but both figures missed analysts' expectations.

Analysts' had predicted same-store sales to rise 5.93 percent at company-owned U.S. stores and 6 percent at its franchise stores, according to Thomson Reuters I/B/E/S.

The company recorded global net store growth of 422 stores in the fourth quarter, including 96 domestic stores and 326 international stores.