Global firms such as Perfetti Van Melle, Mondelez and Nestle either remained stagnant or lost share last calendar year, hurt by higher prices of their wares in a stressed market due to demonetisation. 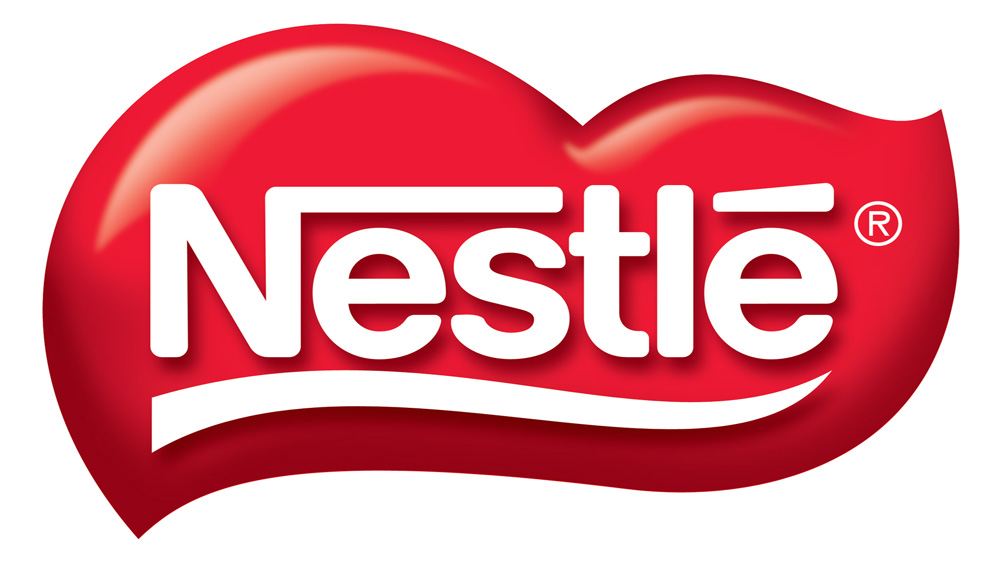 Local candy makers, including Parle, ITC and DS Foods grabbed shares from multinationals in the Rs 7,500-crore confectionery segment, as per latest Nielsen data elicited from the familiar Industry officials.

Global firms such as Perfetti Van Melle, Mondelez and Nestle either remained stagnant or lost share last calendar year, hurt by higher prices of their wares in a stressed market due to demonetisation. Marketers feel even a 50 paise price hike could impact growth in the price sensitive category.

The candy companies went through the price revision like Mondelez India relaunched Halls from 50 paise earlier to Rs 1 and doubled its price of Choclairs to Rs 2 while Perfetti Van Melle India launched most of its candies including Alpenliebe at Rs 1 and upwards. Parle Products, however, kept their product prices unchanged. “Post demonetisation, lot of lower denomination currency came back into circulation that had helped sales for a 50 paise product.

Category head at Parle Products that sells brands including Mango Bite and Poppins B Krishna Rao said, “But at the same time, the practice of consumers accepting a Rs 1 toffee from grocers stopped to a large extent. Parle gained 160bps in 2017 with 16% in the confectionery space, while Perfetti lost share marginally by 20bps at 10.2%. Including chewing gums, Perfetti is by far the market leader controlling nearly a quarter of the overall market. As a category, the entire industry has been trying to move to Rs 1 price point after increase in the price of sugar, other raw materials and even packaging costs.”

One of the spokesperson said, “The focus has been on premiumisation with significant growth achieved for the Rs 1 and above portfolio in the confectionery segment. Growth has been achieved through introduction of differentiated offerings under the Candyman range.” To be sure, India’s leading chocolate makers too posted near decade-low growth in sales last fiscal, as health-conscious consumers cut back on discretionary buying in a slowing economy.

Mondelez, India’s largest chocolate maker and Nestle’s chocolate divisions saw sales rise by about 6% each in the year to March 2017 — better than a year ago but far from the double-digit growth the candy rivals have seen in most of the last decade. Yet, they remain bullish in the candy segment that has also seen a rush of new players both from large food companies such as DS foods as well as regional local brands.

Associate director Amit Shah said, “As leaders in chocolates and strong challengers in other categories we operate in, we continue to invest and innovate our brands,” marketing (gum, candy & beverages) at Mondelez India, that sell Halls and Cadbury Choclairs. Perfetti too posted below 1% growth for the second consecutive year last fiscal and said competition is getting intense, especially in the candies segment.

In the annual filing with Registrar of Companies, it said, “Whilst we had moved much of our portfolio from the 50 paise price point to Rs 1, with product value addition, the bulk of the market stays at 50 paise, leading to strong market challenges.”