The court on the last date of hearing had declined to pass an interim order restraining CPRPL from selling products under the name of McDonald's. 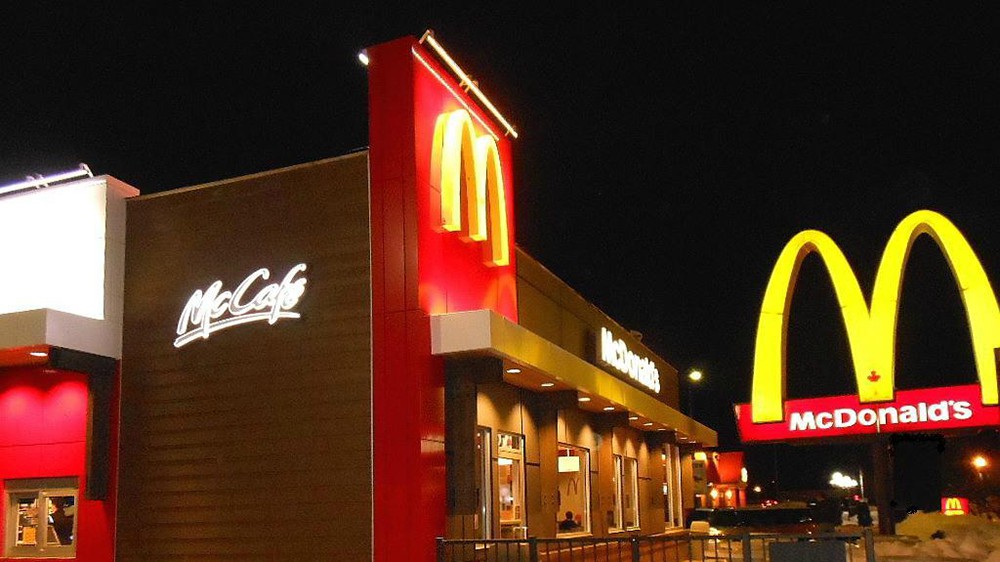 Connaught Plaza Restaurants Pvt Ltd (CPRPL), a McDonald's franchisee, told the Delhi High Court that the US fast-food giant's plea to stop it from using the brand name was an abuse of the process of law.

McDonald's has sought that CPRPL, a 50:50 joint venture of the US company and its estranged Indian partner Vikram Bakshi, be restrained from using its name as the franchise agreement with the Indian entity has been terminated.

CPRPL, on the other hand, told the high court that it has challenged the termination in the National Company Law Appellate Tribunal (NCLAT) where it is pending consideration and hence the suit filed by McDonald's was an "abuse of the process of law".

The joint venture (JV) company also told the court that the National Company Law Tribunal (NCLT) had told the fast food giant not to interfere in the management of CPRPL, but this direction was being violated by McDonald's by writing to the suppliers not to supply food products and packaging to the franchisee restaurants.

CPRPL has alleged that by writing to the suppliers, McDonald's has interfered with the affairs of management and is therefore, in contempt of the NCLT direction.

Justice Rajiv Sahai Endlaw, before whom the proceedings in the civil suit are going on, listed the matter for further hearing on February 5.

The court on the last date of hearing had declined to pass an interim order restraining CPRPL from selling products under the name of McDonald's.

During the day's arguments, McDonald's told the court that a terminable agreement or contract cannot be enforced and the only remedy was to seek damages.

It also said that re-instatement of Bakshi as the Managing Director of CPRPL would not be a deterrent against termination of the franchise agreement.

Bakshi has been at loggerheads with the fast-food chain over the management of CPRPL after he was ousted from the post of MD of the McDonald's franchisee in August 2013. He had moved the NCLT following termination of the license by McDonald's.

McDonald's in its plea in the high court has contended that the franchisee restaurants were using products and packaging which did not measure up to its quality standards as different suppliers were being used.

The fast food company has sought orders restraining CPRPL and Bakshi from "duplicating the McDonald's system" which pertains to its food and packaging quality standards.