Britannia is primarily targeting the developing countries and expects that the exports would add on up to 14-15 percent of its turnover within next 4-5 years. 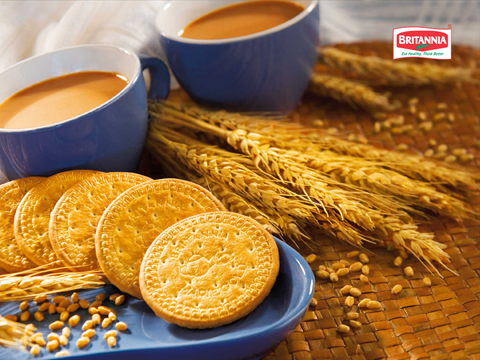 Britannia Industries Ltd, one of the major bakery and dairy products companies desires to become a global company, which is why it is aiming to double its turnover in next four to five years and also plans to expand offshore presence.

The company is primarily targeting the developing countries and expects that the exports would add on up to 14-15 percent of its turnover within next 4-5 years.

As per the reports published by PTI, Varun Berry, Managing Director, Britannia Industries, said, "In the next 5 years, I would see this going from eight per cent to 14-15 per cent. It would all be developing countries. We are not going to developed countries as it does not make sense."

He also added, "Our first step would be the countries, which has environment similar to ours. The strategy would be to seed in our products in these countries, establish a little bit of space and then start to think of a manufacturing facility there. In the meantime, if some good opportunities (acquisitions) come up in some countries, then we would look at that as well."

He further added: "Today, we are not a food company. We are broadly a bakery company only which also does dairy. We truly want to be a food company as we go forward. It’s our vision to make Britannia not just an Indian food company but a global food company. We want our footprint across the globe and made some move in that direction and a lot more would be coming in future."

Britannia clocked revenue of Rs 7,947.90 crore in FY 2015-16 and plans to double it in next 4-5 years with growth in current business and new categories in which it plans to enter. 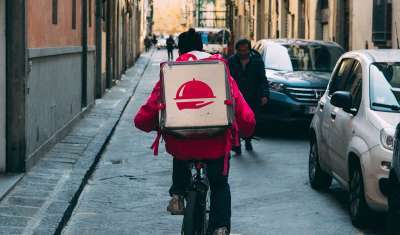 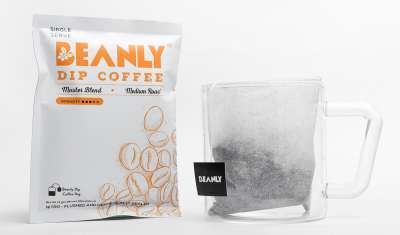