When asked about the company\'s ambition in terms of turnover, he said, \"In the next five to six years if we have an Rs 20,000 crore turnover I will be delighted.\" 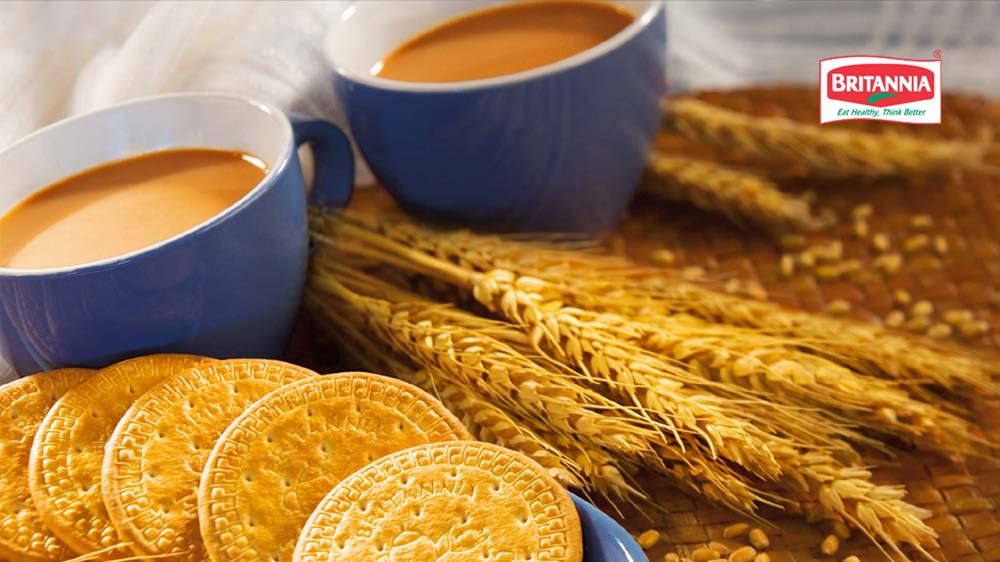 Britannia Industries, one of the leaders in India’s biscuits market is embarking on a new growth path of becoming a total food company, aiming at Rs 20,000 crore turnover within five to six years, reported PTI.

As part of the strategy, the company, which had posted consolidated net sales of Rs 7,775.09 crore in the last fiscal, will finalise in the next six months its plans to expand in dairy segment besides introducing new variants of its value segment biscuit brand Tiger.

However, in the next two years and beyond the company plans to expand into ready-to-eat, ready-to-cook and drinks category in a phased manner.

"We have the core strength...our brands are very strong and our understanding of the food industry is very deep...Our idea to become a total food company is to move from the side of the plate to the middle," said Varun Berry, MD, Britannia Industries.

When asked about the company's ambition in terms of turnover, he said, "In the next five to six years if we have an Rs 20,000 crore turnover I will be delighted."

Further, he says on the company’s strategy that "Macro snacks and dairy categories have huge potential. In the next six months we will be ready with our plans and answers, if we should expand in the dairy segment or not. If indeed we do, dairy will entail investments of Rs 300 crore to Rs 400 crore."

"We were the market leader till 2003-04 and we lost it to Parle but we are happy to tell that we have taken back the leadership earlier this year", says Berry on Britannia's flagship biscuits category.

He said Britannia now leads Parle in terms of share by "150-200 basis points" in the estimated Rs 25,000 crore biscuits market in India. About 75 per cent of the company's turnover comes from the biscuits category.

Berry also says that apart from trying to develop the premium segment and upgrade consumers, the company will also introduce more variants of its value brand Tiger, while enhancing distribution network mainly in the Hindi belt states of North India.

"We have already re-launched Tiger glucose and chocolate ...we will launch Tiger cream next month," he said. In terms of distribution network, he said, "Our biggest weakness is the Hindi speaking states of North India."