On the other hand like a railway station, where trains from different regions come and halt, at Ayna several food specials halted where their pantry cars were decoupled and housed inside. 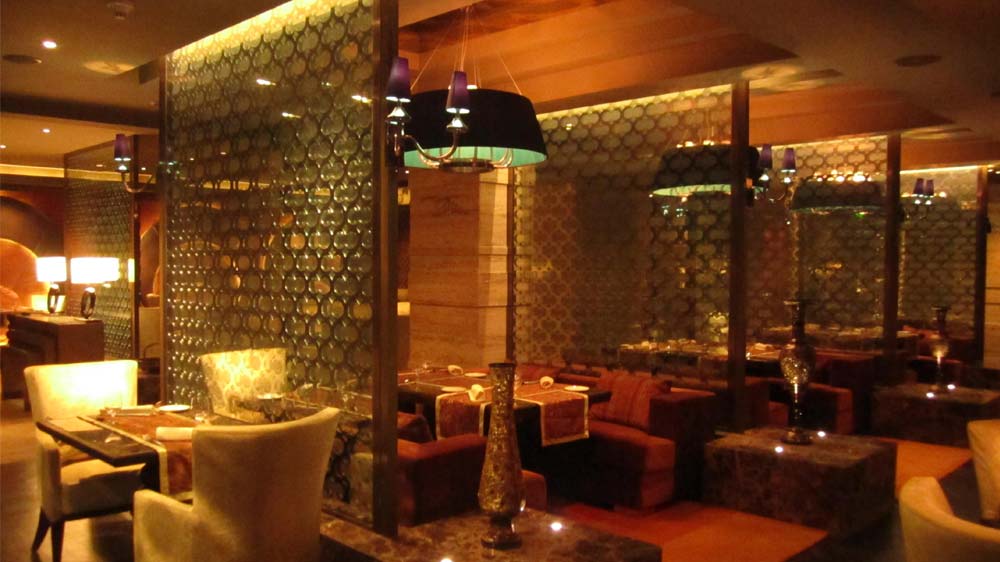 Ayna restaurant at the Hilton Chennai has come up with all new menus catering to the varied Indian palate offering pan-Indian cuisine.

"Ayna is the first Hilton restaurant in India to offer pan-Indian cuisine catering to the varied taste buds of this city. Chennai today is the home for people from different Indian states," said Amit Kumar, GM, Hilton Chennai.

In 2014, Hilton Chennai started the concept of Culinary Express. Like an express train that halts at major stations, the star hotel held a region-specific food festival. The first stop was the Kerala food festival and was followed by Kashmiri, Goan, Awadhi, Rajasthani and others.

On the other hand like a railway station, where trains from different regions come and halt, at Ayna several food specials halted where their pantry cars were decoupled and housed inside.

According to Amit Kumar, Hilton Chennai ranks highest in terms of revenue per room amongst the city's star hotels and soon the property would offer spa services as well.

"Nearly 85 percent of the dishes in the current menu card are new. Earlier the restaurant was serving south and north Indian dishes. Now we have added Rajasthani, Bengali, Kashmiri, Goan and Awadhi cuisines in addition to our existing offering," shared sous chef M.T. Pauljoe.

The curled king prawns tandoori kasundi jheenga which were very much inviting more than exceeded the expectations. Each prawn was juicy and mouthful while one felt the flavour of the kasundi mustard.

According to Pauljoe, the total number of items listed in the new menu will be around 140 and include lobster, which was added for a complete menu.

"My idea of food is that it should be flavour full and spicy but should not be hot to burn the mouth. The guest should savour the taste and flavours. If a guest asks for items to be very hot, then we will make as per his request," Pauljoe said.

"Our business was doing well. Owing to outstation contracts I was not able to come back home daily which bothered my mother. Hence I decided to exit the partnership," Pauljoe mused with no tinge of regret in his voice.