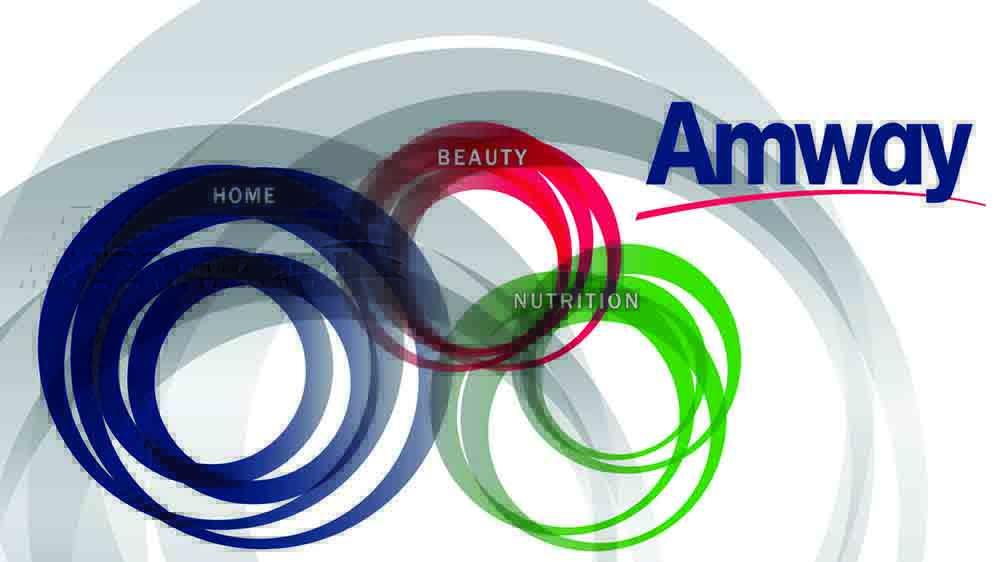 Global seller Amway batted for reduction of GST rate on food supplements saying prevention of health issues must also be given similar importance as curatives. Set to complete 20 years of operations in India next year growing at a CAGR of 20 per cent, the company also said it could have grown much faster in the country but for the lack of legislation for direct selling industry.

Amway Regional President- Europe, India & Africa Samir Behl said “Today GST on pharmaceuticals is 12 per cent. If you strongly believe that prevention is better than cure, why should GST on supplements, which are preventive, be more than double that on curative? Under the current GST structure, food supplements under which its brand Nutrilite brand falls attract the top slab of 28 per cent. It has gone from 14 per cent to 28 per cent for Nutrilite and has impacted our top line. Next year we will complete 20 years. We would have actually grown faster out here but the big challenge the industry faces is about lack of legislation. There is no law which governs the direct selling industry. The industry is also working with the government so that Consumer Protection Act could be passed in Parliament, he said. I think legislation combined with a more appropriate GST will add more to the growth momentum”.

Amway, which expects its Indian operations to touch sales of USD 1 billion by 2025-26, will cross the Rs 2,000 crore turnover market next year with over half of its current sales coming from food supplements brand Nutrilite.

Sami Behl also said “Once we have legislation in place for the industry, which I feel is currently the single biggest impediment for growth, will certainly, helps a lot in streamlining and growing the industry faster.