Short Description
North and South Indian dishes have highlighted to the extent that people often seem to forget that India has a variety of regional and tribal cuisines as well. 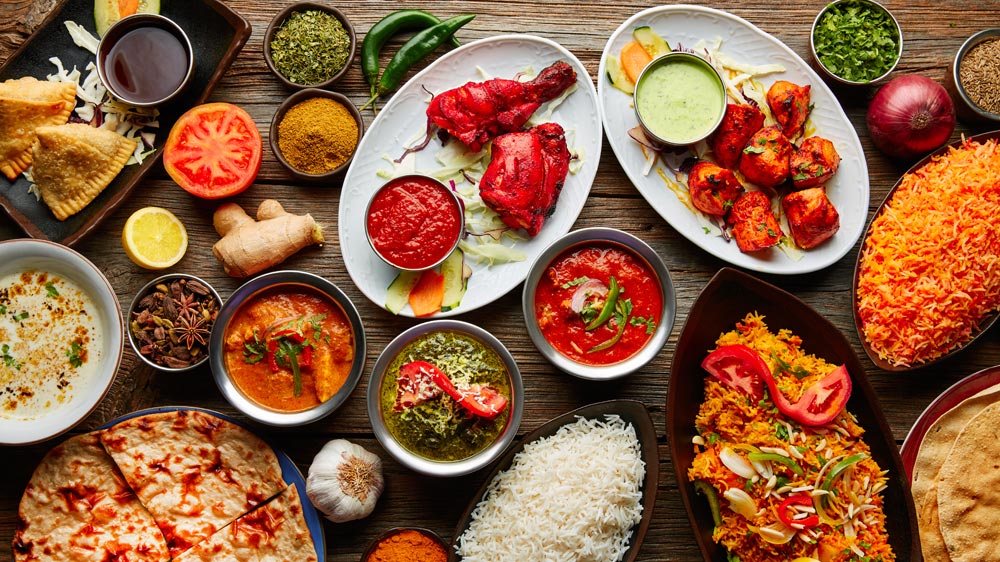 The mainstream Indian menu that we have been seeing mostly includes dishes like Dal Makhni, Butter Chicken, Masala Dosa, Idli Vada, Paneer Butter Masala besides other hundred dishes of paneer. The standard Indian menu which has more than half of the dishes from north India has always represented itself as the Indian cuisine in the global market. Consequentially India with 29 states and 9 union territories has got a GI tag of ‘spicy and oily food’ in the international arena.

North and South Indian dishes have highlighted to the extent that people often seem to forget that India has a variety of regional and tribal cuisines as well. “I think it is to do with the bias of the majority against the minority and it’s about time people understand varied cuisines that India offers,” Chef Asma Khan said on the sidelines of the India International Hospitality Expo.

She also said “it is a sad indication of our bias that dishes with a lot of ghee, butter and cream are considered to be ‘richer cuisines’ and I absolutely fundamentally disagree with that.”

Chef Ashish Bhasin echoed her opinion by saying that “Indian food has been labeled as the spiciest cuisine. However, it is all about balancing of all the aromatic spices. When you can’t balance the spice, you increase the chilly and then the taste gets numb.”

Whether it is the north eastern belt, the central most part or the hilly states of India, the cuisines of these regions are not being recognized and is largely ignored. “The region specific dishes from Nagaland, Mizoram and certain parts of southern and eastern India have not come to the mainstream yet. However, there are people who are bringing it to the forefront,” Chef Vineet said on the sidelines of the event.

Meanwhile sustainability, which is the talk of the town these days, is substantially influencing the culinary practices across the world. Various chefs are going back to basics in order to incorporate sustainable ways in their cooking. Chef Asma khan, who is running an Indian restaurant called Darjeeling Express in London, said “Now everyone in the west is talking about sustainability and this is what tribal food has done for centuries. They get their food in a sustainable way and honor the soil on which they work. We can actually learn from them. It’s about time they came on stage and got their voices heard. All of us who can cook can learn from this whole tradition because the west is harking on it and creating this whole idea but the tribal traditions actually have been doing all along.”

Home chefs who play a significant role in spreading their culinary knowledge and age old practices have now been getting recognized. Renowned hotels and chefs are inviting home chefs by organizing pop-ups and food festivals. “When I started this thing of bringing home chefs to kitchen in 2014, I will be very frank, I was scared. But now more and more people are doing this.”

Chef Vinnet shared a similar sentiment and said “Home chefs cook with passion and care. They bring regional cuisine and that is why hotels are a big platform which promote these cuisines via pop ups. It also generates interest in media.”