How Luxury Brands Are stepping into Food Business 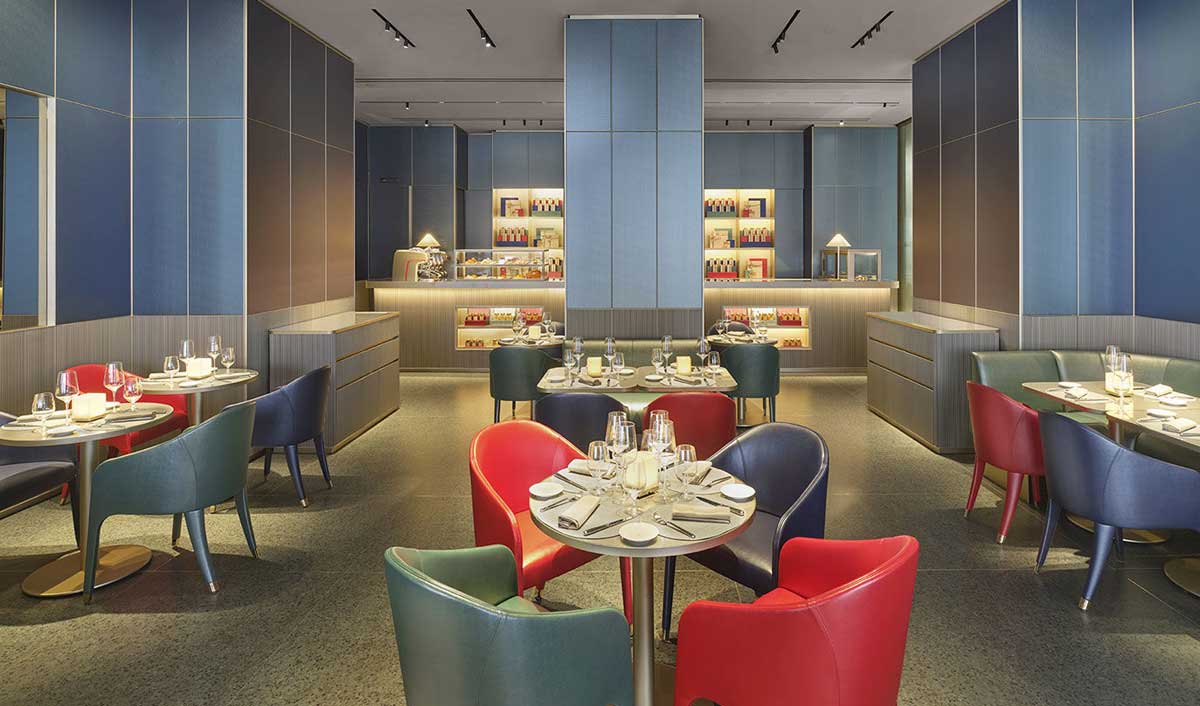 Lately, high-end retailers in the country are betting big seeing that their customers’ appetite for luxury goods is matched by their appetite for food. As India’s luxury sales remain slow and consumers expect more from their shopping experience, global luxury brands are expanding into the restaurant and food businesses as a way to both boost their branding and diversify their revenue.

Reliance Industries is set to foray into the restaurant business by collaborating with a Michelin-starred Armani eatery. The Mukesh Ambani-owned company will be spearheading its food business in collaboration with Emporio Armani, the Milan-based luxury company. Reliance is aiming to launch the first Emporio Armani restaurant in its upcoming luxury mall in Mumbai’s Bandra Kurla Complex.

Reliance to now foray into restaurant biz with Armani eatery

After Paris, Milan, New York, Tokyo, Munich and Dubai, Mumbai will be the latest city where the Michelin-star Armani launches its restaurant.

The firm is developing a mega-commercial complex in BKC called Jio World Centre. This complex will house an international convention centre, hotels, two shopping centres including a luxury mall, a performing arts theatre, a rooftop drive-in movie theatre and commercial offices. The luxury mall will be opened next year.

Earlier, Gucci opened its world’s first full-service branded restaurant in Shanghai at the IAPM mall (there’s also a Gucci cafe at its museum in Florence). Called 1921Gucci, it serves Italian food in a stylish setting that includes Gucci-labeled napkins, silverware, and menus.

Louis Vuitton has launched its very first café and restaurant this month at Vuitton’s new four-level Osaka “maison”, Japan. With this move, the luxury brand’s parent company LVMH will expand even further into hospitality. The new restaurant will be called Le Café V. The restaurant’s menu will be designed by acclaimed Japanese chef Yosuke Suga.

In 2014, LVMH’s Asian investment arm L Capital Asia bought more than a 90 percent controlling stake in Chinese restaurant group Crystal Jade for more than $100 million. Also, the famous New York jeweller Tiffany& Co opened a flagship store on Shanghai’s Huaihai Middle Road on December 23 last year, with one of its signature Blue Box Cafés on the second floor. The eatery has a six-month waiting list, largely composed of fans of the iconic movie Breakfast at Tiffany’s. It is also running restaurants in top global cities like New York and London to name a few. On Shanghai’s famous riverfront Bund, the French fashion house Lanvin opened a Lanvin Café in December and the list goes on.

Thus, we can say that dining is not just about eating, it is more about the experience, and in particular experiences that can be shared or even shown off. 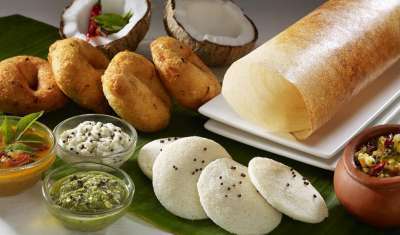 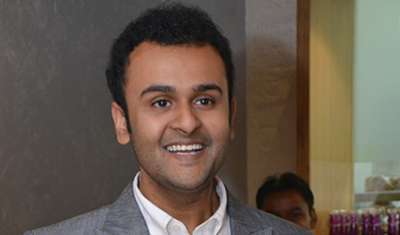