It acquired Uber Eats India business in January 2020 which helped propel them to market leadership in this hotly contested space. 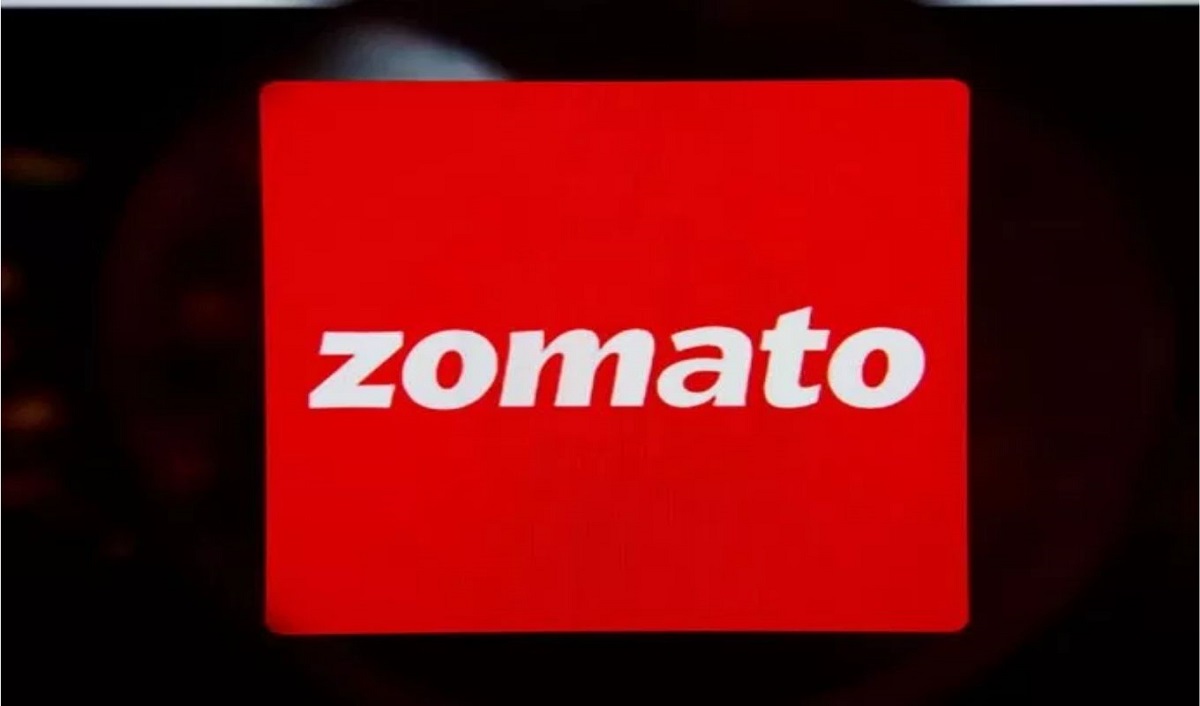 “FY20 was a defining year for food delivery in India. While FY19 saw hyper-competition between four well-funded food delivery players, FY20 ended with a two player market structure,” shared Deepinder Goyal, Co-Founder and CEO, Zomato in a performance report on his blog.

The food-delivery major’s FY20 India Food Delivery GMV grew by 108% over FY19. It acquired Uber Eats India business in January 2020 which helped propel them to market leadership in this hotly contested space.

“The transition of users and merchants from Uber Eats India to Zomato was swift, and so well coordinated by both the teams that we were able to transfer and retain 97% of the combined GMV on the Zomato app,” he added.

He also added that COVID-19 has positively impacted the health of their business as they seem to have gained 2-3 years along this vector. “In July 2020, we estimate our monthly burn rate to land under $1m, while our revenue should land at ~60% of pre-COVID peaks ($23m per month). We expect to make a complete recovery in the coming 3-6 months while continuing to maintain tight control on costs/profitability,” Goyal further added.

It also announced that they will retracting their salary cuts and instead will give thrice the amount to employees who faced the salary cuts.

“In order to quickly reduce our costs during the initial days of the COVID-19 crisis, we had requested our staff to volunteer for salary cuts. 75% of our employees volunteered for partial salary cuts resulting in a total reduction of 14% in our payroll costs,” he added. 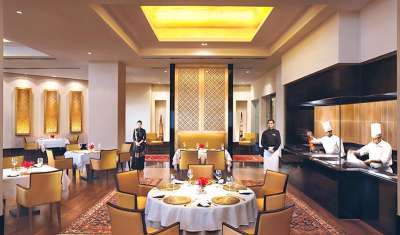 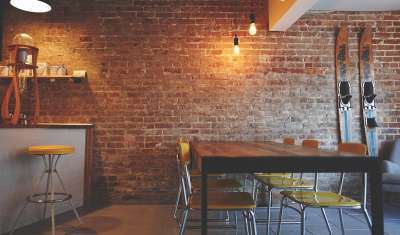