It's a significant 7 million up from the previously disclosed 21 million run rate for October. 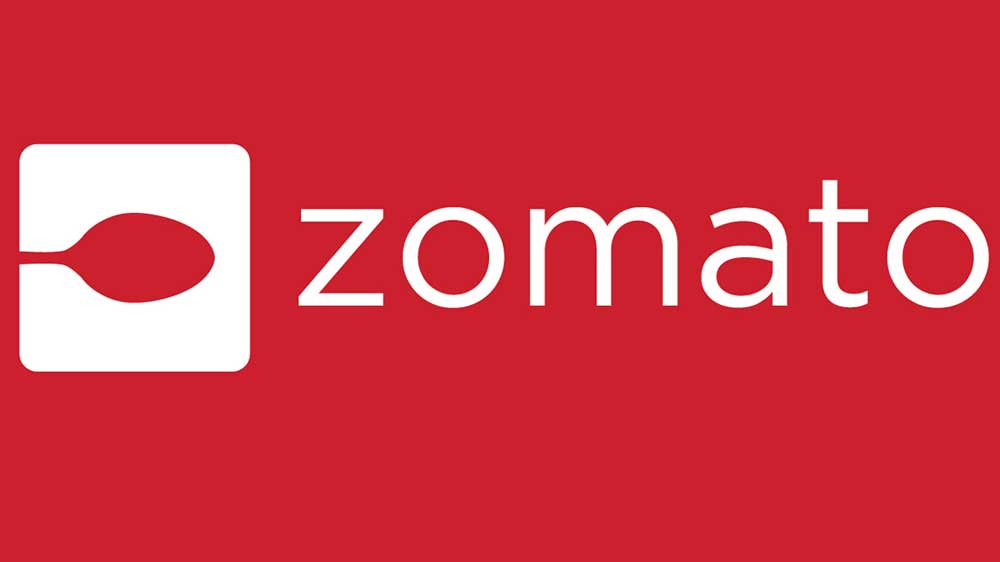 Zomato, Gurugram-headquartered food delivery and restaurant discovery platform, has claimed to have achieved a 28 million monthly order run rate in December 2018. It's a significant 7 million up from the previously disclosed 21 million run rate for October.

It is to be observed that order run rate is not the absolute order volume. The run rate helps project future volume for the month and is calculated based on one week's volume.

Apart from this, Zomato's dine-in subscription service, Gold, also claims to have brought on board 7 lakh members and over 6,000 restaurant partners, while its reward programme Piggybank had 1.5 Lakh subscribers, as of December 2018.

As per the analysts tracking the space, the foodtech industry witnessed 20% growth in December over November. The players clocked 2.1 million daily orders in December, up from 1.75 million the previous month.