The government had withdrawn input tax credit against goods and services tax when GST on restaurants was slashed to 5% from 18% in November last year. 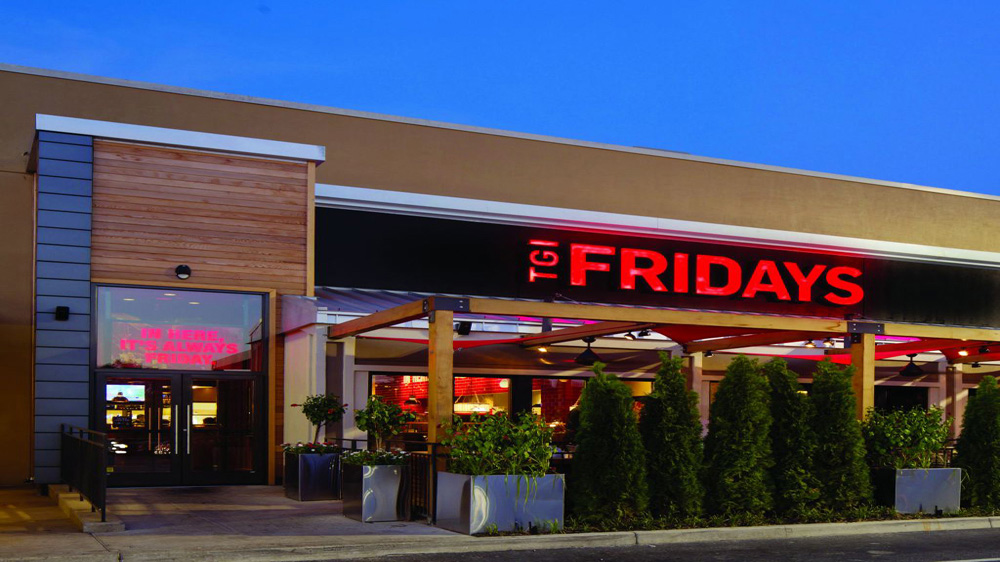 Casual fine dining restaurant chain TGI Friday’s rolled back 25% of its outlets over the past 20 days and has put its growth plans on hold, mainly due to a rollback of the input tax credit (ITC) in November last year.

Besides the tax levy, the industry had seen a tough year due to various factors including SC’s liquor ban along highway.

“The rollback of ITC led to an almost overnight 18% increase in all capital expenses and rentals,” TGI Friday’s India chief executive Rohan Jetley said. Since all our investments have been only by internal accruals, our growth plans are on hold,” he told a financial daily.

The company closed three TGI Fridays stores — one each in Delhi, Gurugram and Bengaluru — and let go 150 employees. “This is the first time in 23 years that we have had to shut down three stores back to back,” Jetley said.

“The situation in the long term looks unsustainable as of now; our international partners are apprehensive,” he said.

The government had withdrawn input tax credit against goods and services tax when GST on restaurants was slashed to 5% from 18% in November last year.

“Shutting down a restaurant has a multiplier impact on employment, consumption and foreign investors. We are hoping that the government relooks at ITC,” Jetley said.

From its overall presence of 12 stores, the American chain’s India store count is now down to nine. Globally, TGI Friday’s Inc operates 900 stores across 60 countries and is owned by private equity firms Sentinel Capital Partners and TriArtisan Capital Partners.

TGI Friday’s started operations in India in 1996, as a joint venture between Indian firm Bistro Hospitality and TGI Friday’s Inc.

The company had early last year said it was working on plans to bring in a second brand in the country based on a small-format bar model, to focus on liquor and snacks. At that time, it said India would be the first country where Friday’s is setting up the bar model, as it looks to respond to fast-changing consumer demographics, lifestyle evolution, and urbanization.

Restaurant operators say the removal of input tax credit directly impacts profit margins by 10-15%. According to industry experts, 2017 was a tough year for the industry on multiple counts, including the goods and services tax rollout, the impact of demonetization and a ban on selling and serving liquor near highways.